Aggravating the economic slowdown, retail inflation in India worsened to 7.59% in January, highest since May 2014, data released by the Ministry of Statistics and Program Implementation showed on Wednesday, while Industrial production contracted by 0.3% in December, weighed by a decline in the power, mining and manufacturing sectors. A year ago, the Index of Industrial Production (IIP) had grown by 2.5%. Measured by the Consumer Price Index (CPI), retail inflation was pushed higher by expensive food items as inflation in food and beverages rose to 11.8%. Retail Inflation was 7.35% in December 2019 and 5.54% in November. Also Read: Trump's India Visit- Attempt To Lure Diaspora In US?

The data, however, remained above the Reserve Bank of India’s medium-term target of 4% for the fourth month in a row. 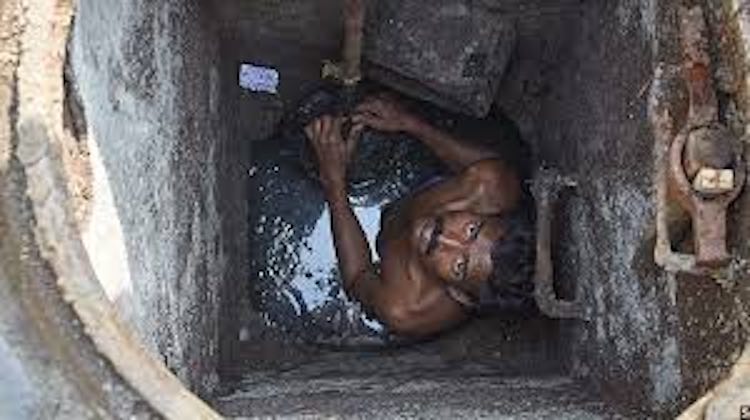 Manufacturing sector output declined by 1.2% compared to growth of 2.9% in the same month a year ago. Electricity generation also dipped 0.1 per cent as against a growth of 4.5 per cent in December 2018. Mining sector output grew by 5.4 per cent, compared to a contraction of 1 per cent earlier. The IIP growth during April-December period of FY20 decelerated to 0.5% from 4.7% expansion in the same period of FY19. The food inflation in January 2020 was 13.63%, compared with (-)2.24% in January 2019. However, it is down from 14.19% in December 2019.
TAGS Manufacturing Reserve Bank of India Food Inflation MoSPI Index of Industrial Production Industrial production IIP Consumer price index Retail inflation rate