Signs Of Recovery: RBI Projects GDP Growth For FY21 At -7.5% 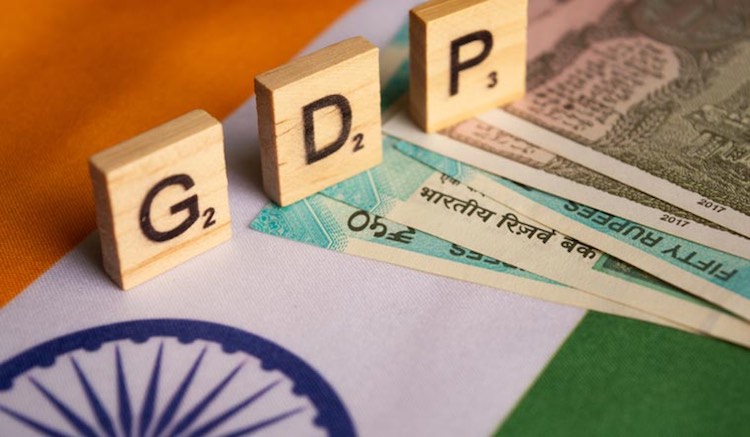 Buoyed over growth in the manufacturing and agriculture sector in the July-September quarter of the current financial year, the Reserve Bank of India on Friday corrected its GDP forecast for FY2021. RBI Governor Shaktikanta Das has said that India's economy can achieve a positive growth rate in the next quarter, which has shrunk by over 15 per cent in the last 6 months.  He said that India could register growth of 0.1 percent in the third quarter and 0.7 percent in the fourth quarter.
Also Read:
Farmers To Burn Effigies Of PM Modi, Corporates Across Country On December 5

Addressing the monthly press briefing on Monetary Policy, Mr. Das said that the country's economy could contract by 7.5 % in the current financial year i.e. 2021. Keep in mind, earlier RBI had said that the Indian economy might contract by 9.6 % but it has corrected its own outlook due to the latest positive figures of GDP, released by the National Statistical Office. He said: The growth impulses that have emerged augur well for the revitalisation of the India economy. Policy stimuli by the government and RBI are intended to nurture these growth sprouts to greater strength. Efforts are underway to ensure a calibrated unlocking of the economy with cognizance and caution about the virus. While we remain vigilant, we must now turn to alleviating the scars left by the pandemic and revive the economy. The horizon has lighted up with a spate of positive news around vaccines and steady rise in recoveries. India's time has come to break free of the fetters of Covid-19 and reconfigure our destiny.'' Apart from this, Governor Das said that no changes have been made in the monetary policy, that is, there will be no difference on the EMI of the people. However, while expressing concern over inflation, he said prices of certain items are still breaching the limit but inflation will be soon tamed after the arrival of new harvest in winter. To promote digital payments, the RBI governor said that the RTGS system 24X7 will be built in the next few days and from January, the limit of contact less card transactions will be increased from Rs 2,000 to Rs 5,000 per transaction. The RBI governor added that the commercial and cooperative banks to not make any dividend payout pertaining to FY20. Earlier, the National Statistical Office (NSO) had said that India's GDP had shrunk by 7.5 percent in the second quarter of July-September. The Indian economy has officially entered a recession cycle after shrinking for two consecutive quarters. However, the positive growth in the agricultural and manufacturing sector put a brake on the pace of the shrinking economy, which has given RBI hope of positive results.