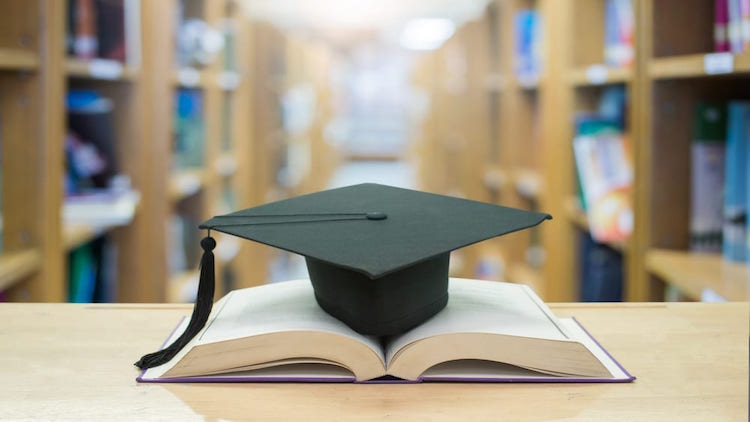 Dreams of millions of Indian students going abroad for higher education have broken this year due to the Coronavirus pandemic. According to a survey being carried out by British university ranking agency Quacquarelli Symonds (QS), which bring out the World University Rankings every year, 61% of Indian students deferred their plans to study abroad by a year. At the same time, eight percent of students chose to study in a different country, while seven percent students cancelled their plans to study abroad altogether.
Also Read:
Bihar: Health Mission Scam Detected; 65-Yr-Old Shown 8 Times Pregnant In 14 Months

The agency conducted the survey among prospective international students to assess the effect of the pandemic on their studies. Till August 11, around 67,000 students took part in the survey, 11,310 of which were Indians. The report said that almost half of the Indian students or 48% did not wish to study their courses online, which has happened due to the pandemic. Only 17% of Indian students said that they were extremely or very interested in the online programme. In the survey, 82% of students said that when their studies have gone fully online, universities should cut tuition fees. The report added that India accounted as the second biggest source of international students, while China sends the highest number of students to study in universities around the world. According to the Foreign Ministry, till July 2018, 7.53 lakh Indian students were studying overseas. But their expectations have suffered a major setback due to restrictions imposed by the COVID-19 pandemic.