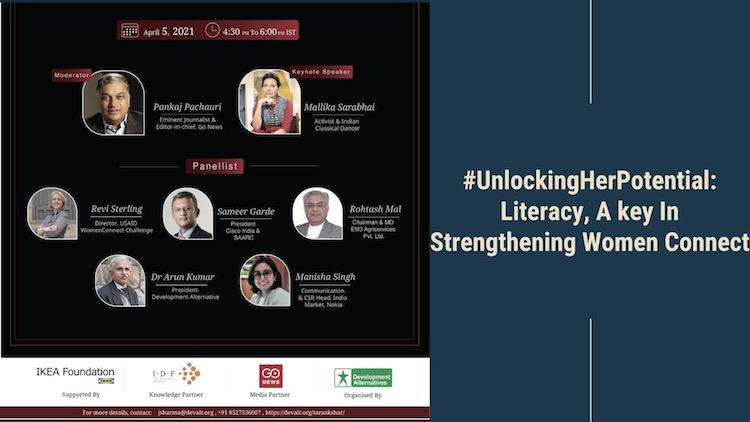 In APP Based Governance, Indian Women Fall Out of The Map: GSMA Report 2020  As the Government of India forces an online mode of governance and delivery of essential social benefits to more than 1.3 billion citizens, millions of Indian women living in rural areas are experiencing its social and financial collateral damage. According to the latest data collected by Global Telecom agency GSM Association, India suffers from a massive gender gap when it comes to mobile telephony and internet connectivity.
Also Read:
Indians Lost 27% of Income and 33% of Middles Class in 2020: Global Reports 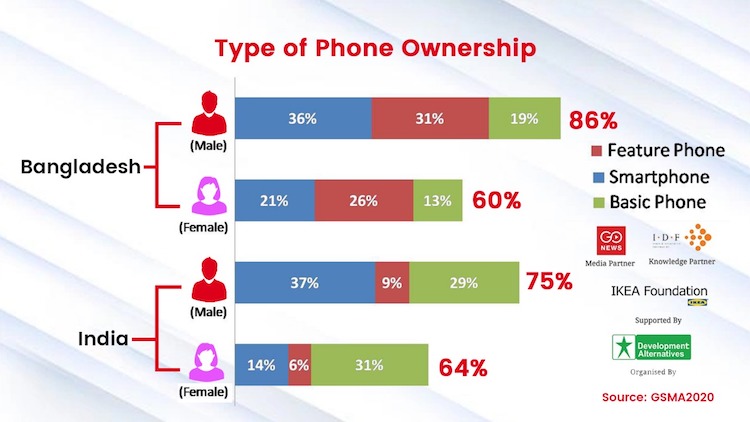 The GSMA report 2020 highlights that Indian women are even worse off than their Asian counterparts. In a nutshell: India had the largest share of unconnected 209 million women in the South Asia region. All these women were unable to access thousands of apps the government has launched especially during the Covid19 Pandemic period. For example, 76% of women can not access CoWin app which is essential for vaccination. Before that, the Aarogya Setu app was launched to monitor Covid patients which are only available on smartphones which the majority of the women do not possess. Other such app-based governance tools, mainly for women's safety and security are out of reach for women owing to the mobile connectivity gender gap. 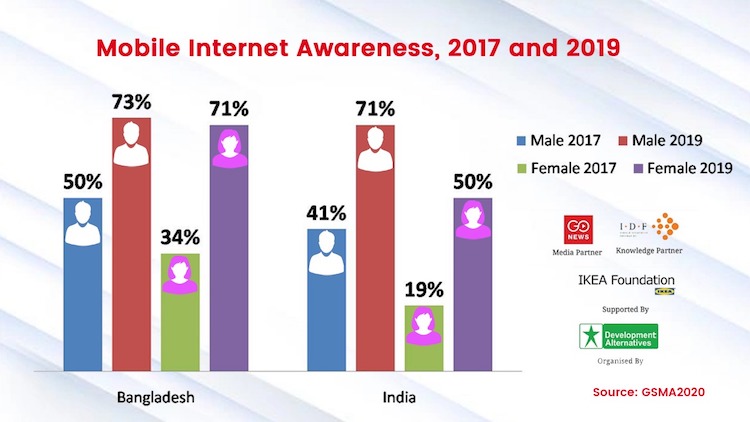 All these issues were discussed at a recent discussion at a Development Alternatives webinar which can be accessed here (:-