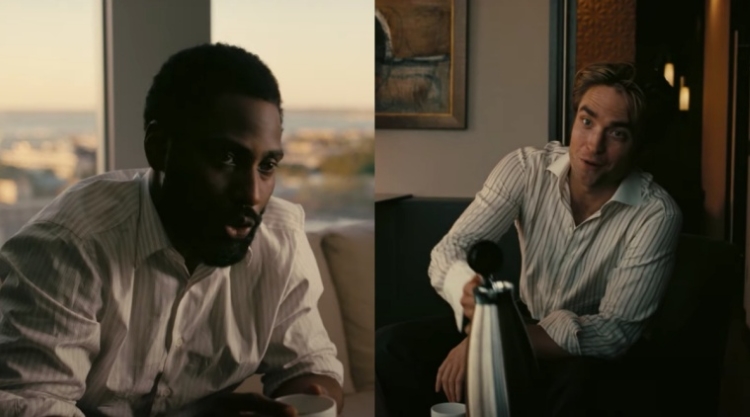 Christopher Nolan, one of Hollywood’s biggest champions of the theatrical experience, dropped his latest movie ‘Tenet’s’ second trailer in an online video game, Fortnite, on Thursday. The Dark Knight Trilogy famed director is once again seen playing with the concept of time after Interstellar and the trailer shows a glimpse of a global plot to cause chaos and its protagonist’s attempt to avert ‘World War 3’. Just like his movies are difficult in a first glance, so are his movie trailers. Film enthusiasts are still scratching their brains to guess the plot.
Also Read:
Between Trauma And Disease: COVID-19 In The Rohingya Camps

Tenet stars John David Washington, Robert Pattinson, Elizabeth Debicki, Dimple Kapadia, Michael Caine, and Kenneth Branagh. Credit - Warner Bros The new trailer focuses on John David Washington’s main character as he learns to warp time, with the stake of the world’s future in his hands. Indian fans are buzzed after Dimple Kapadia appears in the trailer for a brief moment.