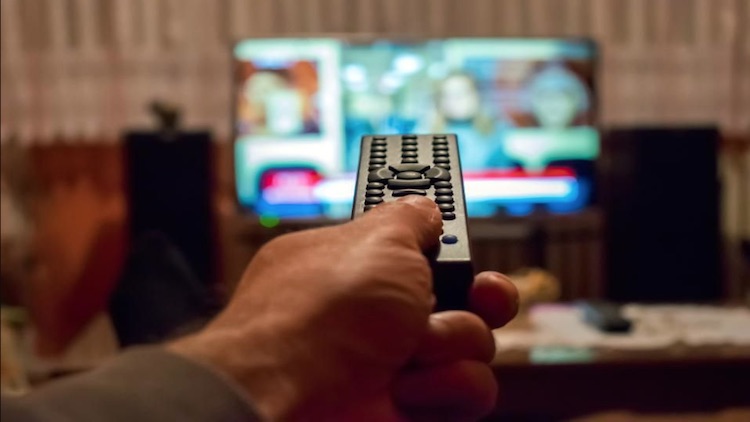 An increase has been seen in the users and revenue of streaming services each year. According to figures by Statista, it is expected to grow in the coming years too.  The number of people using video streaming services is growing year on year across the world. In the year 2018, the number of these users crossed 1 billion for the first time. It is being hoped that by the end of 2019, this figure will reach 1.06 billion and by 2023, it will touch 1.23 billion.
Also Read:
Jammu's Mother-Son Duo Turn Green Warriors

Along with this, growth has also been seen in the annual revenue of the video streaming industry. In the year 2018, this revenue was $22.9 billion. It is estimated that by end of 2019, the annual revenue of this industry will be $24.8 billion and by 2023, it will be $28.1 billion. At first spot -- among the top five countries -- in grossing the highest revenue in streaming services is America, where the revenue for this service is $11.4 billion. Then comes China, where the revenue is $1.78 billion. With $1.40 billion, Japan is on the third spot and Germany comes in fourth with $980 million. In the fifth place is the UK, where the revenue is $975 million.