Monsoon Likely To Be Normal This Year, Forecasts IMD 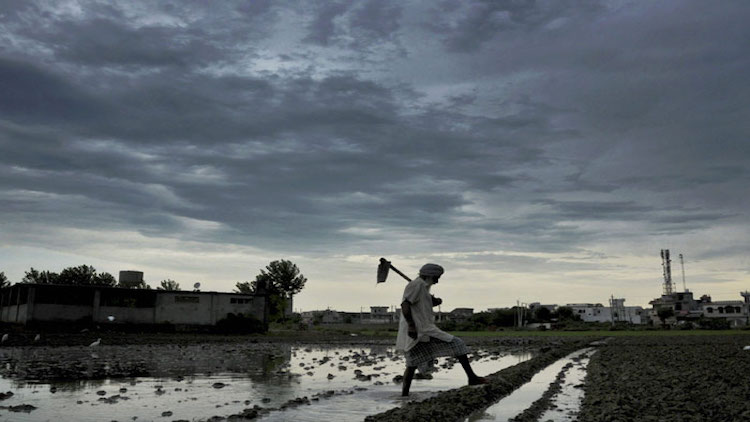 The India Meteorological Department on Wednesday forecast a normal monsoon this year. "This year, we will witness a normal monsoon which is very crucial amid the nationwide lockdown for more than a month following the coronavirus outbreak," the IMD said in a statement. Also Read: UN Secretary-General Criticizes Trump’s Move To Cut WHO Funding

"Southwest monsoon seasonal (June to September) rainfall over the country as a whole is likely to be normal (96-104%),"  the IMD said in its first stage long-range forecast for southwest monsoon. The IMD said that the seasonal rainfall from June to September is 100 per cent,  even as it downplayed the impact of the El Nino weather phenomenon. "96 to 100 per cent is considered as the normal monsoon. According to the long period average, 88 cm seasonal rainfall is expected," said the IMD. “Quantitatively, the monsoon seasonal (June to September) rainfall is likely to be 100% of the Long Period Average (LPA) with a model error of ± 5%. The LPA of the season rainfall over the country as a whole for the period 1961-2010 is 88 cm,” it said. "Neutral El Nino Southern Oscillation (ENSO) conditions are prevailing over the Pacific Ocean and Neutral Indian Ocean Dipole (IOD) conditions are prevailing over the Indian Ocean. Some climate model forecasts indicate these conditions are likely to persist during the ensuing monsoon season. However, a few other global climate models indicate the possibility of development of weak La Nina conditions over the Pacific Ocean during the second half of the season," it added.
TAGS Long Period Average Rainfall Southwest Monsoon India Meteorological Department Monsoon Monsoon Session