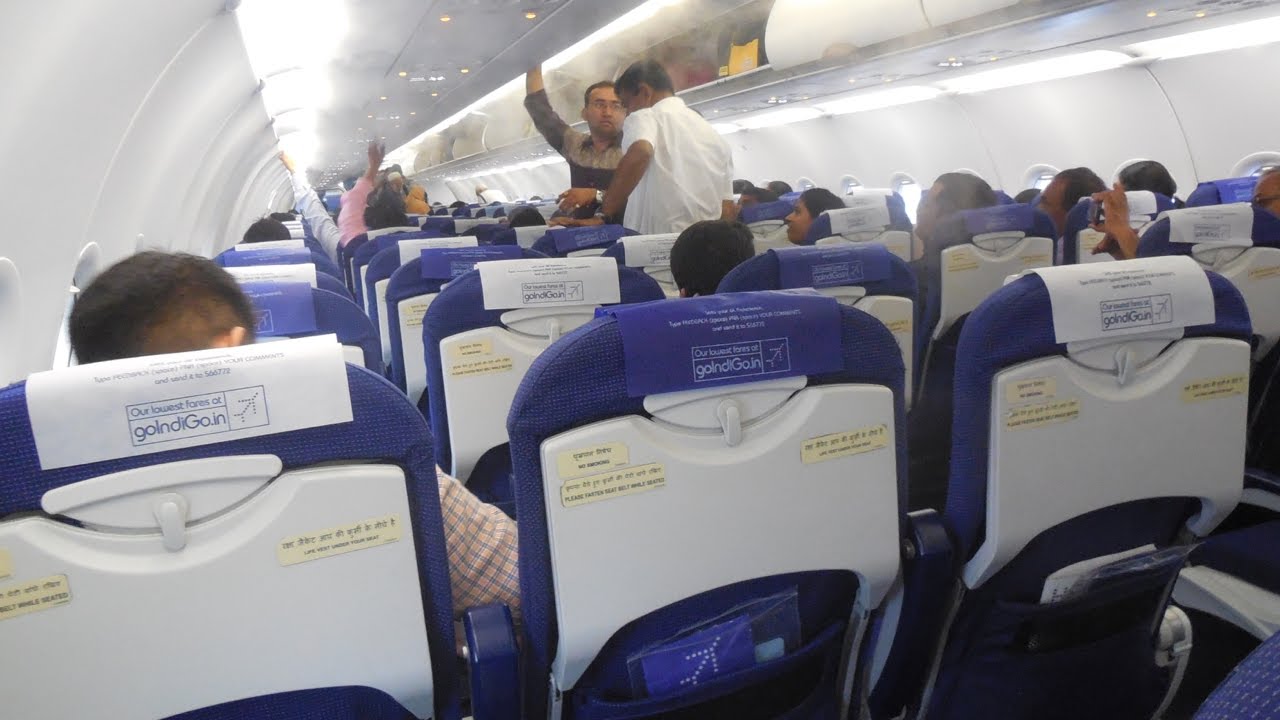 A week after domestic flights partially resumed, aviation regulator DGCA has instructed airlines to ‘attempt’ keeping middle seats empty. Earlier last month, the Civil Aviation Minister Hardeep Singh Puri had said that keeping the middle seats empty on aircraft was not viable as it did not ensure social distancing and would cut into airlines’ revenue, thereby hiking the price of tickets by 33% upwards.

In view of the COVID-19 threat, the DGCA said that “The airlines shall allot the seats in such a manner that the middle seat between two passengers is kept vacant if the passenger load and seat capacity permits the same. However, members of the same family may be allowed to sit together".
Also Read:
What Would India's Boycott Of China Mean For Its Economy?

Attempts should be made to keep the middle seat empty to the extent possible and if the middle seat is occupied due to high load, the flyers should be provided with ‘wrap-around gowns’ of a standard approved by the Ministry of Textiles, the regulator said. The guidelines will be in effect from June 3. Restrictions on food and beverage services continue and airlines have been instructed to operate air-conditioning so as to assure regular air supply replacement. The Supreme Court had also recently observed that keeping middle seats empty on commercial aircraft was in line with checking coronavirus spread and that the primary concern should be the health of passengers. The Civil Aviation Minister had on May 20 said that ““Even if you keep middle seat vacant you'll still have a situation where prescribed distance for social distancing isn't followed. If you were to do it then you've to hike up airline ticket price”.

It's not viable to keep the middle seat vacant.Even if you keep middle seat vacant you'll still have a situation where prescribed distance for social distancing isn't followed. If you were to do it then you've to hike up airline ticket price by 33%:Civil Aviation Minister HS Puri pic.twitter.com/9LfiI9tAA3