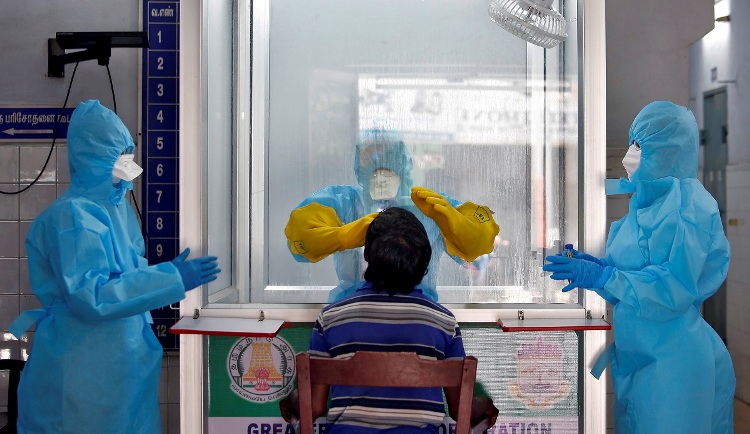 There has been a record rise in COVID-19 cases. In the last 24 hours, 18,552 new cases have surfaced in different parts of the country while 384 people have lost their lives. The total number of infected patients in the country now stands at 5,08,953 while 15,685 people have died.

Every day, more and more testing is being attributed to the record increase and hence the number of cases is also increasing every day. ICMR figures show that on June 26, 2,20,479 people across the country were tested, while the total testing figure so far has reached 79,69,707.

Worldwide the number of infected patients reached close to one crore, the death toll crossed 4,96,000 mark. India ranks fourth in the highest number of cases and the maximum number of 25,52,956 cases are in the US where 1,27,640 people have lost their lives so far.