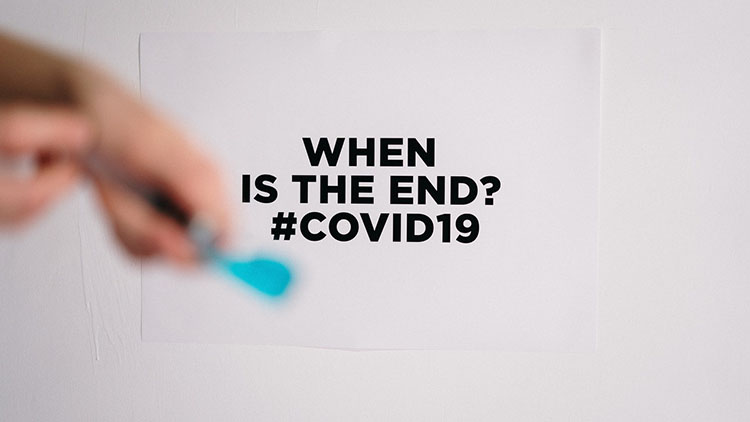 Mental health declined substantially after the first month of COVID-19 lockdown, a survey of UK households published on Tuesday in The Lancet Psychiatry journal suggests.

Among the 17,452 people who responded to the survey, the average level of mental distress increased in April 2020, compared to average scores before the pandemic (1.1 point increase in average mental distress score, from 11.5/36 points to 12.6/36 points). This increase in mental distress was 0.5 points higher than would be expected based on upward trends that have been observed over the past five years.

During late April 2020, more than one quarter of study participants reported a level of mental distress that is potentially clinically significant (27.3%), compared with one in five people before the pandemic (18.9%). However, the researchers stress their study is based on survey responses rather than clinical assessment and this does not mean that one in four people has a clinical mental illness.

The study reveals that some mental health inequalities that were present before the pandemic have widened. The increase in mental distress was greater among women than men (women: average adjusted increase of 0.92/36, men: 0.06/36), and in younger age groups than older people (16-24 year olds average adjusted increase: 2.69 points, 70 and over average increase: 0.17 points). 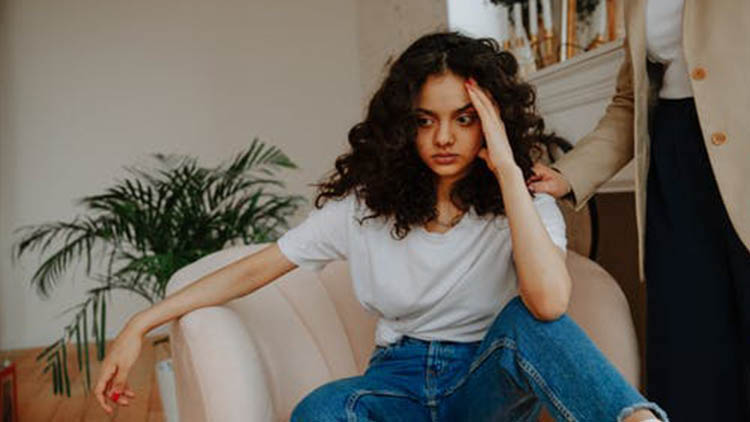 The findings also reveal new mental health inequalities after one month of lockdown, with people living with young children showing greater increases in mental distress than people from child-free homes.

The researchers say the increase in mental health distress in April 2020 may represent a spike in emotional response that might have stabilised or reduced as people adjusted to the restrictions imposed on daily life. However, as the economic fallout from the pandemic progresses, when furloughs turn into redundancies and mortgage holidays time out, the researchers say mental health inequalities will likely widen and deepen and must be monitored closely so that steps can be taken to mitigate against a rise in mental illness in these groups.

Dr Matthias Pierce, a co-author from the University of Manchester, said: “This is the first peer-reviewed study to track changes in UK population mental health from before the COVID-19 pandemic and into the subsequent lockdown period. Previous studies have focused on specific groups, such as key workers, rather than a random sample of the whole population. And many have used non-validated measures of mental health, or lacked comparable pre-COVID-19 baseline data against which to measure change.”

The latest findings are based on a long-term study of more than 40,000 UK households that has been tracking the mental health of the nation at annual intervals for more than ten years, called the UK Household Longitudinal Study (UKHLS). 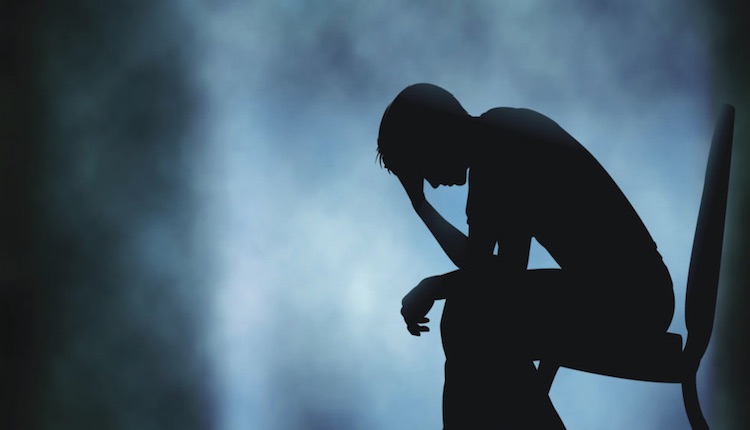 Also Read:
COVID-19: Centre Warns Against Use Of N95 Masks With Valves