Boeing has further delayed its forecast for when regulators will unground the troubled  737 MAX to commercial service to the middle of this year. The company stated the FAA and other global regulators will determine when the 737 MAX returns to service. “However, in order to help our customers and suppliers plan their operations, we periodically provide them with our best estimate of when regulators will begin to authorise the ungrounding of the 737 MAX”, Boeing said in a statement on Tuesday.
Also Read:
Richer Countries Need To Reach Zero Emissions Much Faster, Greta Thunberg tells Davos 2020

“We are informing our customers and suppliers that we are currently estimating that the ungrounding of the 737 MAX will begin during mid-2020. This updated estimate is informed by our experience to date with the certification process. It is subject to our ongoing attempts to address known schedule risks and further developments that may arise in connection with the certification process. It also accounts for the rigorous scrutiny that regulatory authorities are rightly applying at every step of their review of the 737 MAX's flight control system and the Joint Operations Evaluation Board process which determines pilot training requirements”, the statement said. 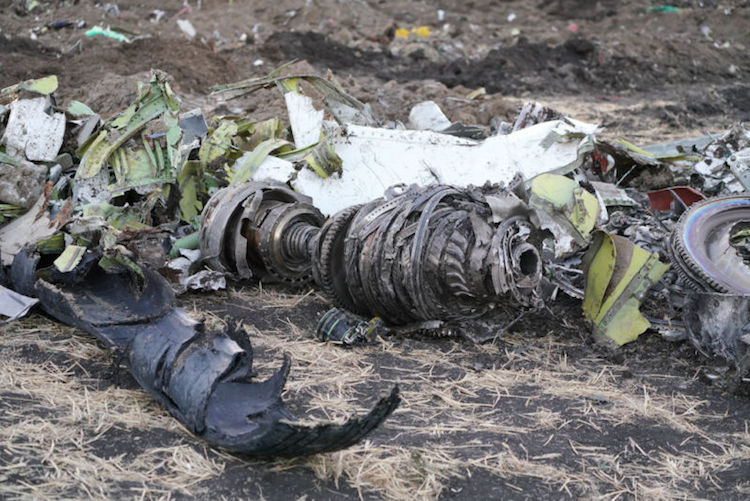 After two plane crashes involving its best-selling 737 Max plane which left 346 dead, Boeing had to finally fire its Chief Executive Officer Dennis A. Muilenburg on December 23, 2019. This came after nine months of continuous pressure which saw Boeing the worst crisis in the manufacturing giant’s 103-year history.

(Former Boeing CEO, Dennis A. Muilenburg) It has now been proven that the Boeing 737 MAX aircraft had serious lapses in its rushed production but was still flown, causing two terrible accidents—one in October 2018 in Indonesia and the other in March 2019 in Ethiopia. The accidents were primarily blamed on a design failure. The US regulatory authority, Federal Aviation Administration (FAA), itself had said that after the Lion Air crash in Indonesia it knew of the dangers the aircraft carries if it continues to fly.   On March 10, a 737 MAX plane of Ethiopian Airlines crashed, killing 157 people. Earlier, 189 people were killed in a Lion Air crash in Indonesia. The aircraft has been grounded since March 2019, and the company and its airline customers have lost billions of dollars.

(Indian carrier SpiceJet is among the Boeing 737 MAX's largest customers) 500 of Boeing's best-selling plane were ordered out of service over the company’s alleged negligence and the company was under fire for having a culture that places profits above people. Boeing halted production of the 737 Max airliner in January.