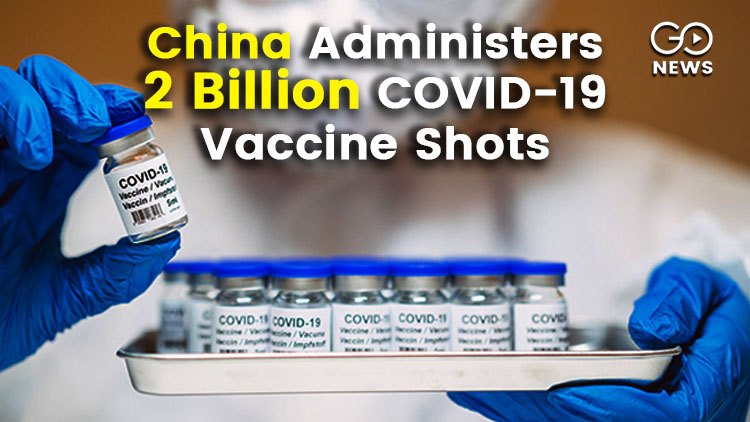 Authorities in China on Friday announced that China’s coronavirus vaccination drive has crossed 2 billion doses. An official at the National Health Commission on Friday at a press conference said that as of Thursday, more than 889 million people have been fully vaccinated. More than 2 billion shots of domestically-produced COVID-19 vaccine have been administered in total.
Also Read:
"We Will Hunt You Down": Joe Biden Speaks On Kabul Attack

This has put China on par with the United Kingdom and ahead of the United States in terms of the percentage of its population who are fully vaccinated. China had passed its 1 billion vaccination mark in June and just 10 weeks after, they have vaccinated another 1 billion. China now accounts for around 40 percent of the approximately 5 billion shots given globally. On Friday, health officials had said that the Delta variant outbreak had been “effectively brought under control” as the cases decreased for 11 straight days since August 16. China’s top respiratory expert Zhong Nanshan, last Friday said that the country is aiming to fully vaccinate 80 percent of its 1.4 billion population by the end of the year.