Eight Killed In Attack On Shisha Bars In Germany's Hanau 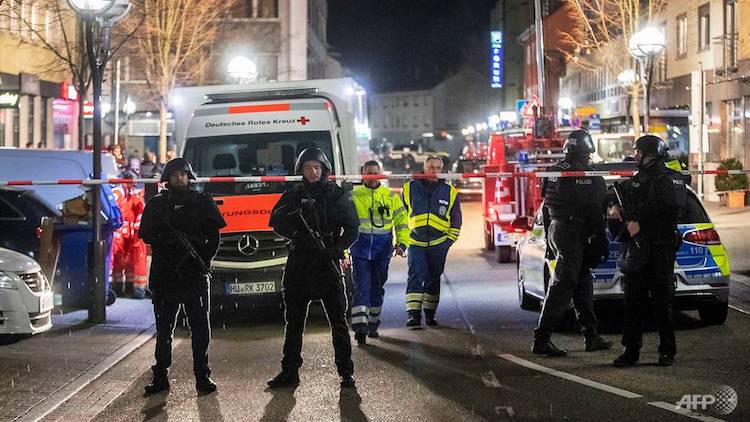 While eight people have died, several others have been injured in this shooting so far. Three people died in the first incident and five died in the second incident of shooting. The attackers are currently absconding and out of reach of the police. Hanau is a city in south-western Germany, about 20 kms away from Frankfurt and home to around 1 lakh inhabitants.

Eight people killed during two separate instances of attack on Shisha bars in #Germany's #Hanau. The assailants are still on the loose#Germanyshooting By Darshit Singh 36 minutes ago