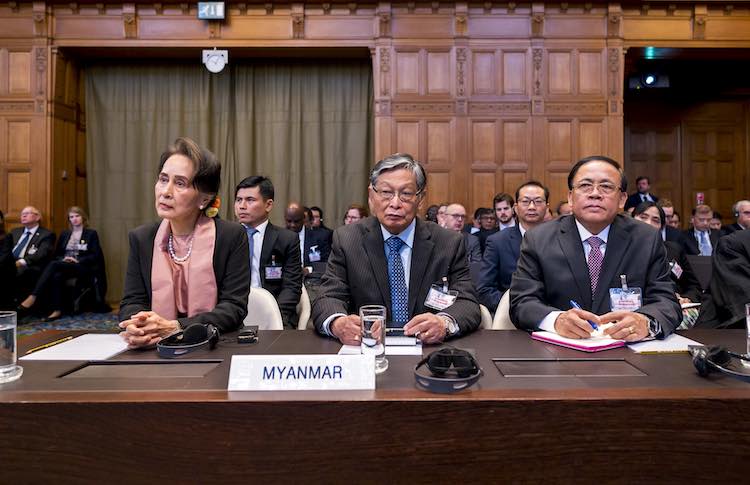 The International Court of Justice has unanimously ordered Myanmar to prevent Genocide against the Rohingya in Rakhine state, a breakthrough that could stop further atrocities against one of the world's most persecuted people. As part of its genocide case against Myanmar, The Republic of The Gambia asked International Court of Justice (ICJ) for a provisional measures order as a matter of extreme urgency to protect the 600 thousand Rohingya still in Myanmar who may face a greater threat of genocide than ever.  The ICJ ordered Myanmar not to destroy evidence relating to the genocide case, since Human Rights Watch (HRW) found that Myanmar has bulldozed over empty Rohingya villages and destroyed evidence of grave crimes.  Also Read: Raising 'Azadi' Slogans Is Sedition: Yogi Adityanath

(Image courtesy UNHCR) The International Court of Justice (ICJ), the principal judicial organ of the United Nations, on Thursday delivered its Order on the Request for the indication of provisional measures submitted by the Republic of The Gambia in the case concerning Application of the Conventionon the Prevention and Punishment of the Crime of Genocide (The Gambia v. Myanmar). A statement released by the ICJ says that The Gambia argues in particular that Myanmar hascommitted and continues to commit genocidal acts against members of the Rohingya group, which it describes as a “distinct ethnic, racial and religious group that resides primarily in Myanmar’s Rakhine State”. 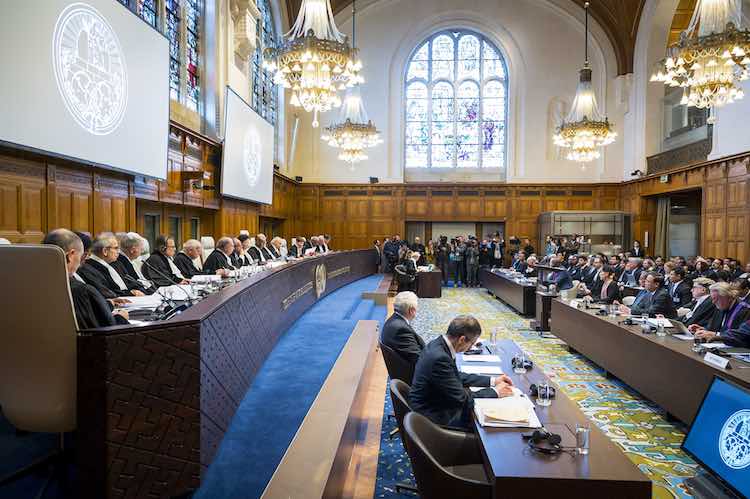 “The Court notes that The Gambia seeks to found its jurisdiction on Article IX of the GenocideConvention1 . It observes in this regard that this provision makes its jurisdiction conditional on the existence of a dispute between the Parties relating to the interpretation, application orfulfilment of the Convention”. At the outset, ICJ said, the Court rejects Myanmar’s contention that there was no disputebetween the Parties since The Gambia acted as a “proxy” for the Organisation of Islamic Cooperation (“OIC”). The Court "notes that the Applicant instituted proceedings in its own name,and that it maintains that it has a dispute with Myanmar regarding its own rights under the Genocide Convention". The Court adds that the fact that The Gambia may have sought and obtained the support ofother States or international organisations in its endeavour to seise the Court does not preclude the existence between the Parties of a dispute relating to the Convention.
TAGS genocide Aung San Suu Kyi OIC Gambia Myanmar rohingya refugees Rohingya Muslims ICJ