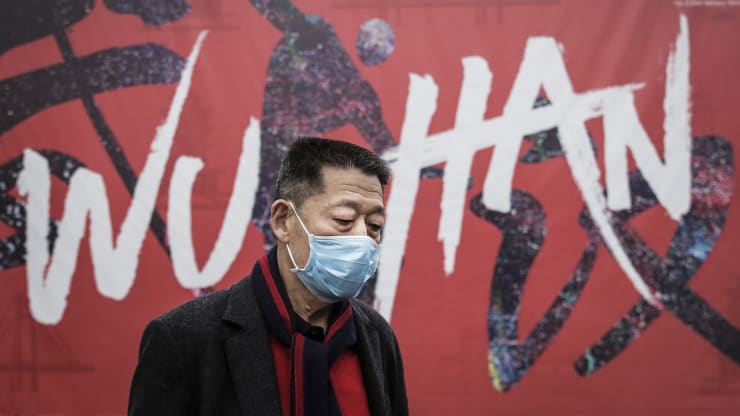 Entire China is on alert due to the coronavirus, which is fast becoming life-threatening in Wuhan, a city of 11 million people. More than 543 cases of this deadly disease have come to light in China so far. According to China’s official newspaper China Daily, 17 people have died from contracting this viral disease till now. Trains and flights out of Wuhan city have been suspended. Guidelines have been issued asking people not to leave the city other than in an emergency and they have been advised to step out only after wearing masks. Also Read: Shaheen Bagh Protest Enters 40th Day

Having spread quickly in China, the effects of the coronavirus can now be seen across the seas in the United States (US), where the US Health Department said that the virus has been detected in a 30-year-old man near Washington. In view of the risk from the spread of the virus, special precautions are being taken at all international airports in India. Thermal screening of passengers arriving from China is being conducted at the seven large airports of Delhi, Mumbai, Chennai, Kolkata, Bengaluru, Hyderabad and Cochin. According to the World Health Organisation, among the common symptoms of coronavirus are fever, cough, shortness of breath and breathing difficulties.
TAGS Wuhan United States China coronavirus