Oil Prices May Surge In India Amid Rising US-Iran Tensions 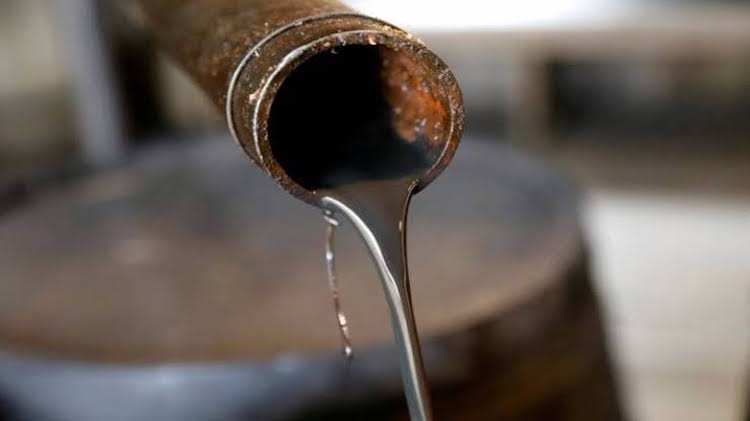 Petrol-diesel prices in India may drive up again amid rising tensions between Iran and the US. Oil prices surged as high as 4% on Friday morning following the death of the Iranian General Qassim Soleimani, the chief of Iran's elite Quds Force, by the US-led airstrike at Baghdad’s international airport in Iraq. The Indian Rupee also weakened against the US Dollar due to the sudden increase in the prices of crude oil. The market closed at Rs 71.37 on Thursday, while the Indian rupee rose to Rs 71.62 against the US dollar on Friday.
Also Read:
Cricket’s Next Heroes Can Make Themselves Stars At ICC U19 CWC 2020 - Makhaya Ntini

US West Texas Intermediate (WTI) crude futures rose by 2.81% to $62.90 a barrel after the US attack while Brent crude futures were up by about 3% to $68.18 a barrel. Iran is considered India's third-largest oil exporter. In 2017-18, India imported 22.59 million tonnes of crude oil from Iran whereas in 2018-19, the import was of 23.9 million tonnes. After the US sanctions on Iran, it was proposed to ban Iranian oil imports to countries, which includes India. After the increase in the price of crude oil, the price of one-litre petrol in New Delhi is Rs 75.35, in Kolkata, it is Rs 77.94, in Mumbai it is Rs 80.94 and in Bangalore, it is Rs 77.87. At least seven people were killed in the US airstrike, including the Iranian General. The Pentagon who took the responsibility of the attack, said, "At the direction of the president, the US military has taken decisive defensive action to protect US personnel abroad by killing Qasem Soleimani." It further said General Soleimani “was actively developing plans to attack American diplomats and service members in Iraq and throughout the region”.