Who Was General Qasem Soleimani? 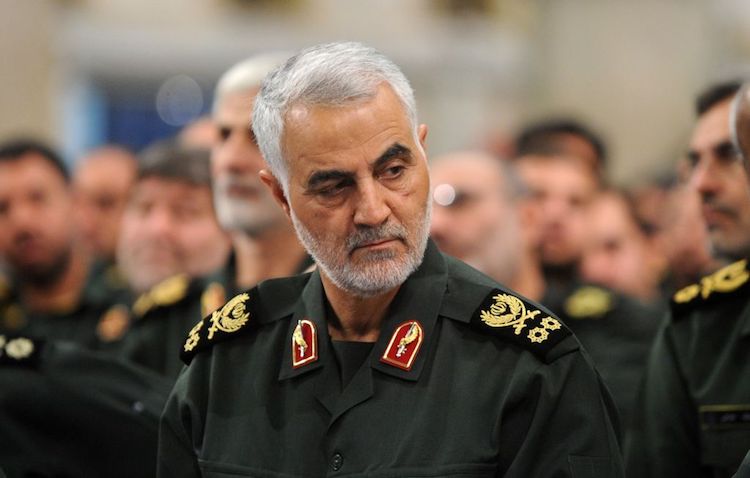 The father of five who began his career as a construction worker, assassinated General Qasem Soleimani was the head of Iran's Islamic Revolutionary Guards Corps Quds Force and was a national hero. Killed by a US air strike on his vehicle near Baghdad International Airport early on Friday, Tehran has vowed revenge. Iran’s Supreme Leader Ayatollah Ali Khamenei had at one time even called him a “living martyr of the revolution.” Soleimani was one of the closest officials to Khamenei, even more so than the army chief.

The US bears responsibility for all consequences of its rogue adventurism.

62-year-old Soleimani was said to have ran covert military operations in Syria, Iraq and Yemen through the Quds Force and was also involved in attacks on Israeli targets worldwide.

Iraqis — Iraqis — dancing in the street for freedom; thankful that General Soleimani is no more. pic.twitter.com/huFcae3ap4

After the Islamic Revolution, he joined the Iranian Revolutionary Guards and fought in the Iran-Iraq war during 1980-88. He quickly rose up the ranks as a master strategist with strong leadership skills. He was appointed head of the Quds Force in 1998. The force was primarily founded as an elite unit to help the Kurds in their campaign against Saddam Hussein and to consolidate the loyalty of the Iranian army.  Ironically, Soleimani also briefly cooperated with the US after it invaded Afghanistan in the aftermath of 9/11.