Govt Behind Rs 3 Lakh Cr Of Its GST Target 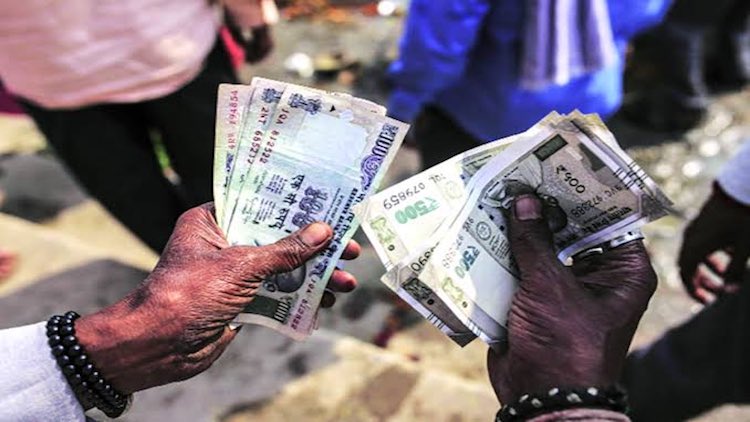 According to the latest figures of the Finance Ministry, Goods and Services Tax (GST) collection was more than Rs 1 lakh crore in the month of December. This is the fifth time in the last nine months of this financial year when the recovery was more than Rs 1 lakh crore. But figures reveal that the government is way off achieving a target GST collection of Rs 6.6 lakh crore in the year 2019-20.
Also Read:
Oil Prices May Surge In India Amid Rising US-Iran Tensions

Amid growing concerns for the country’s economy, the latest statistics of the Finance Ministry show that the government might not be able to meet the GST recovery target this year. According to the latest figures of the Finance Ministry, the gross GST collection in the month of December 2019 was Rs 1,03,184 crore, whereas in December 2018, the same figure was at Rs 94,726 crore. In this, the central GST was Rs 41,776 crore. It is very important to have a GST collection of more than Rs 1 lakh crore per month to meet the annual budget. In this financial year, this figure exceeded Rs 1 lakh crore for the months of April, May, July, November and December. In February last year, the government had stipulated the annual GST target to be Rs 7.6 lakh crore, which was reduced to Rs 6.6 lakh crore in July. If December figures are also added, then in the last nine months, there has been a collection of only Rs 3.68 lakh crore, which is a little more than half of the target. This evidently means that to meet its target, the central government will have to make a recovery of around Rs 3 lakh crore in the next three months, which is highly unlikely. Shockingly, according to the Finance Ministry, GST collection in the month of December 2019 has declined in the state of Jharkhand. In the month of December, the GST collection in Jharkhand was Rs 1,943 crore, which is 3% less than the GST collection in the same month last year.