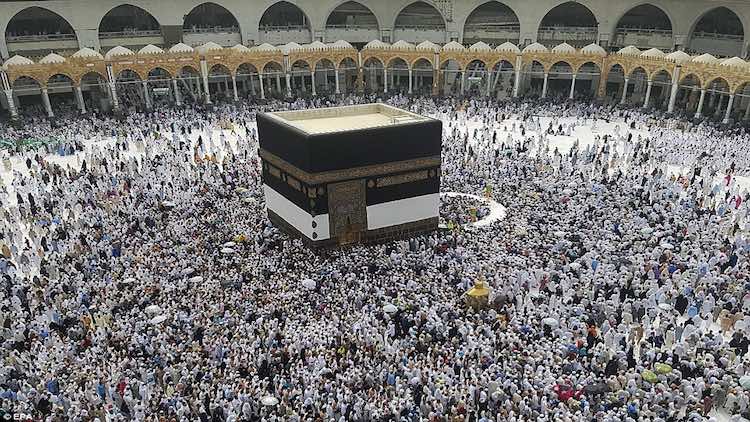 Saudi Arabia has placed a ban on religious visits from Umrah pilgrims in a bid to prevent Coronavirus from reaching the country. The ban is temporary and subject to continuous evaluation, the foreign ministry said on Thursday. Most foreign pilgrims visit the Prophet’s Mosque in Medina before or after fulfilling their religious duties in Mecca. This has also been halted. Also Read: UEFA Champions League: Man City Stun Real Madrid At The Bernabeu

The kingdom is also suspending tourist visa entry by citizens from Gulf States traveling under their national IDs, as well as travel by Saudis to the Gulf States. Saudis abroad who want to return or Gulf citizens in Saudi Arabia who wish to leave may do so, the statement read.

We ask God Almighty to spare all humanity from all harm#CoronaVirus#COVID19 pic.twitter.com/TEYvIW1Wbd

By GoNews Desk 12 minutes ago By Darshit Singh 13 minutes ago