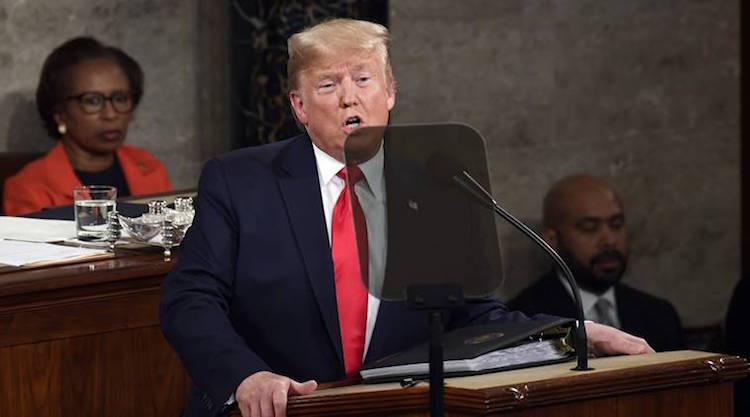 US President Donald Trump has been cleared of both impeachment charges by the US House on Wednesday, ending the third impeachment trial of a president in American history. The US Senate controlled by Republicans voted 52-48 to acquit him on charges of abuse of power and 53-47 on obstruction of Congress. Also Read: Three Dead As Plane Skids Off Runway In Istanbul

Except Senator Mitt Romney, all Republicans voted for acquittal of President Trump, while all Democrats voted to remove Trump.

Had failed presidential candidate @MittRomney devoted the same energy and anger to defeating a faltering Barack Obama as he sanctimoniously does to me, he could have won the election. Read the Transcripts!

Democrats had launched the impeachment proceedings in December that the president had misused his office in a bid to pressure Ukraine to smear a potential White House rival Joe Biden for political reasons. Immediately after the Senate acquitted him, Trump's reaction came in the form of a video posted on Twitter which showed him on the cover of Time Magazine with placards that said, "Trump 2024" to "Trump 4EVA".