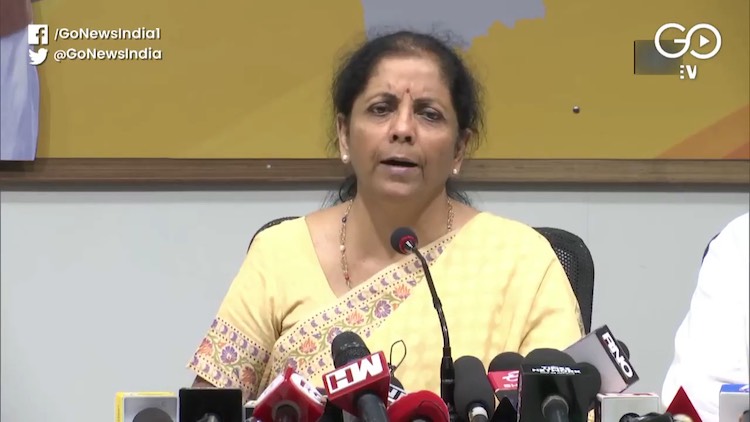 In a huge relief to PMC bank customers, the Reserve Bank of India (RBI) has increased the limit of cash withdrawals for customers of the Punjab and Maharashtra Cooperative (PMC) Bank from Rs 10,000 to Rs 25,000. Meanwhile, Mumbai Police has arrested Sarang Wadhawan and Rakesh Wadhawan, promoters of Housing Development and Infrastructure Limited (HDIL), who are accused of irregularities in bank loans.
Also Read:
Dissent Breaks Out After Maharashtra, Haryana Candidates List

The RBI provided the information on the increase in the limit through a tweet on Thursday. It said that with the relief that has been given, more than 70% of customers will be able to withdraw their deposits in full. The RBI also said that it is keeping a watch over the condition of the bank and in future too, it will keep taking necessary steps in the interest of customers. In addition, the RBI has decided to constitute a three-member committee, which will look into administrator affairs of the PMC under section 56 of the Banking Regulation Act 1949. The Economic Offences Wing (EOW) of the Mumbai Police has arrested Sarang Wadhawan and Rakesh Wadhawan, promoters of HDIL, who are accused of irregularities in bank loans. Also, HDIL assets worth Rs 3,500 crore have been attached. Police had registered an FIR in the PMC case on Monday. PMC is one of the top 10 cooperative banks in India and has 137 branches across the country.