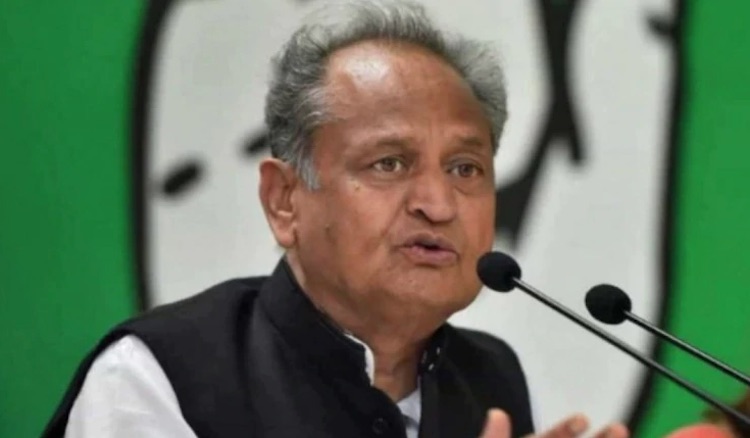 The political crisis continues in Rajasthan and now Congress has come on the offensive against the BJP. Rajasthan Chief Minister Ashok Gehlot is constantly accusing the Bharatiya Janata Party of destabilising the state government. Now CM Gehlot has been taunting Home Minister Amit Shah, saying that ‘Shah thinks every night, how he should topple the elected government and if the governments start falling in this way, then where will the democracy be left in the country.’

Taking a dig at the BJP, Gehlot said that after the date of the upcoming assembly session is fixed, the rate of horse-trading in the state has increased. On shifting the MLAs to another place, CM Gehlot said that his MLAs who had been in Jaipur for several days, were being mentally harassed, pressure was being put on them and their families. So they have been shifted to Jaisalmer to keep out the external pressure.

Meanwhile, in the Rajasthan Assembly on Friday, the Chief Whip of the Congress Mahesh Joshi has filed a petition in the Supreme Court against the July 24 order of the High Court. The petition has challenged the Rajasthan High Court ban on deciding the disqualification of 19 MLAs, including Sachin Pilot. In this case, the High Court had said that no action should be taken in the case of disqualification of MLAs of the Pilot Group.