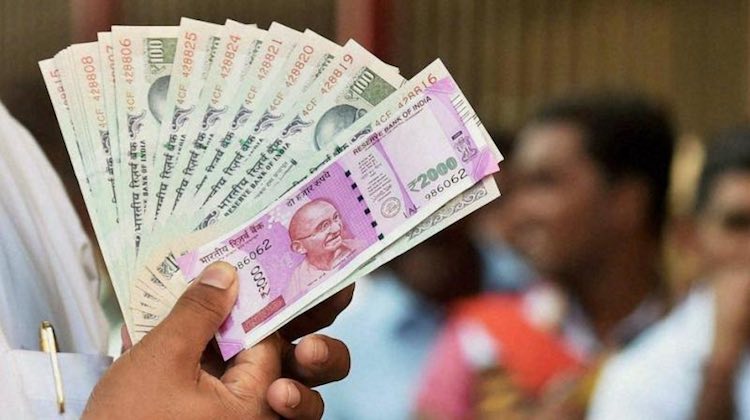 There is a lot of curiosity about Bihar Assembly elections in the country. This time the residents of Bihar are comparing 15 years of Lalu Prasad Yadav-rule with 15 years of Nitish Kumar. Data show that the Bihar’s per capita income has increased more than national per capita income in the last 5 years, but is still so low that Bihar comes among the poorest states of the country.
Also Read:
PM Has Nothing To Show, Had To Invoke Kashmir For Votes: Mehbooba Mufti