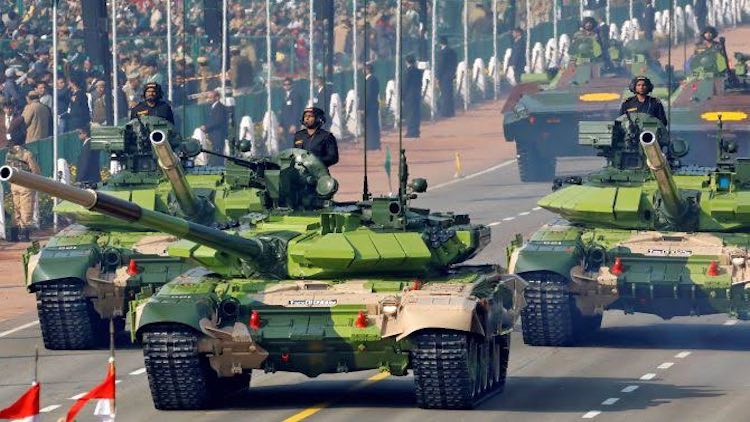 The BJP government, which keeps raising the issue of national security and soldiers deployed on the country’s borders during elections, will spend just 8 paise out of Re 1 on defence in the financial year 2020-21. A big portion of the defence budget goes towards paying the salaries, rations and pensions of military personnel and very little amount remains for the modernisation of the military. The size of the defence budget keeps shrinking compared to the growing size of the GDP. Also Read: China Hits Out At US For Provoking 'Mass Hysteria' About Coronavirus

While Finance Minister Nirmala Sitharaman presented the general budget in Parliament on Saturday, she made no mention of the defence budget.  However, according to Budget 2020, the government has increased the defence budget by 6%. The government has allocated Rs 3,37,000 crore for defence in the financial year 2020-21, which is 6% more than the Rs 3,18,000 crore allotted in 2019-20. If pension given to retired military personnel is added to it, then the entire budget reaches Rs 4,07,000 crore. It is important to know here that the government is under a lot of pressure with the implementation of the One Rank One Pension scheme. This budget has allocated Rs 1,10,734 for the modernisation of the military, which is just Rs 10,340 crore more than allotted last year. The biggest increase has been made in the budget for pension, which has been raised from Rs 1,17,000 crore to Rs 1,33,000 crore, an increase of Rs 16,000 crore. Budget statistics show that the size of India’s GDP kept rising year after year but instead of increasing in the same ratio, the defence budget kept reducing. For several years, governments have been deducting the share of expenditure in the defence sector. While in 2010-11, the government used to spend 13 paise out of Re 1 on the defence sector, it has announced that it will now spend just 8 paise on the same. In simple terms, after deducting pension expenses, the government will spend just 1.58% of the GDP on defence budget in the financial year 2020-21. The Standing Committee on Defence, formed in 2014, has said in its report that the government should spend a minimum of 3% on the defence budget.   According to experts, the share of defence in GDP this year is the lowest since the Indo-China War of 1962, that took place 58 years ago.

The Government in #Budget2020 announced that it will now spend just 8 paise in a rupee for #defence i.e 1.58% of the #GDP (exempting pensions)
@RaGa_report