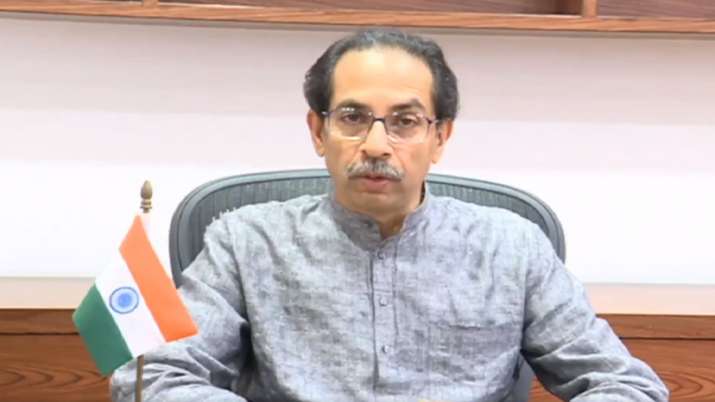 The Uddhav Thackeray government on Wednesday lifted the blanket consent granted to the Central Bureau of Investigation (CBI) to conduct a probe in Maharashtra. Now the central investigating agency needs to seek permission from the state government before conducting any investigation. The decision is expected to widen the rift between the centre and Maharashtra government. The order issued by the Maharashtra Home Department said that, if the CBI wants to investigate into a new case in Maharashtra, it will need to take permission from the state government, unless the court orders an inquiry. The Maharashtra government has taken this decision using the authority given under the Delhi Special Police Establishment Act. However, this decision will not affect the ongoing investigations.
Also Read:
‘All Terrorists Raised In Madrasas’: MP Minister Usha Thakur Sparks Row

The decision of the Maharashtra government has been taken on Wednesday, a day after the UP police filed an FIR in the TRP scam case. The UP government has handed over the case to the CBI. The CBI had registered an FIR on Tuesday based on the registration of the case by the Uttar Pradesh Police. On the complaint of a promoter of an advertising company, a case was registered at Hazratganj Police Station, Lucknow. The Mumbai Police had disclosed the TRP manipulation and has sent summons to many people for its investigation. The Maharashtra government also objected to the handing over of the investigation into the Sushant Singh Rajput death case to the CBI. The case went to the Supreme Court and the top court handed over the investigation to the CBI and now the CBI has also filed in the TRP manipulation case.  However, Maharashtra is not the only state to do so before, non-BJP ruled states like Rajasthan, Chhattisgarh and West Bengal have taken such a decision. Whereas in November 2018, the Chandrababu Naidu government of Andhra Pradesh closed its doors for the CBI.