In Bhuragaon, a small village that lies 103 kilometres east of Guwahati, the capital of Assam in north-eastern India, Sabita Biswas worries about her grandchildren. The 70-year-old has submitted land ownership documents under her husband and father-in-law’s names, but these have been rejected, because the land is no longer there, swept away by the mighty Brahmaputra River. A widow who has lost her two sons, Biswas used to work as a domestic helper in Bhuragaon, and is among the marginalised that have neither the expertise, nor the money, to effectively argue their case. The only breadwinner in her family is her daughter-in-law, who works as a domestic helper across the river. Biswas is now going from door to door to find help for her grandchildren. Also Read: Virat Kohli Named PETA India's 2019 Person Of The Year 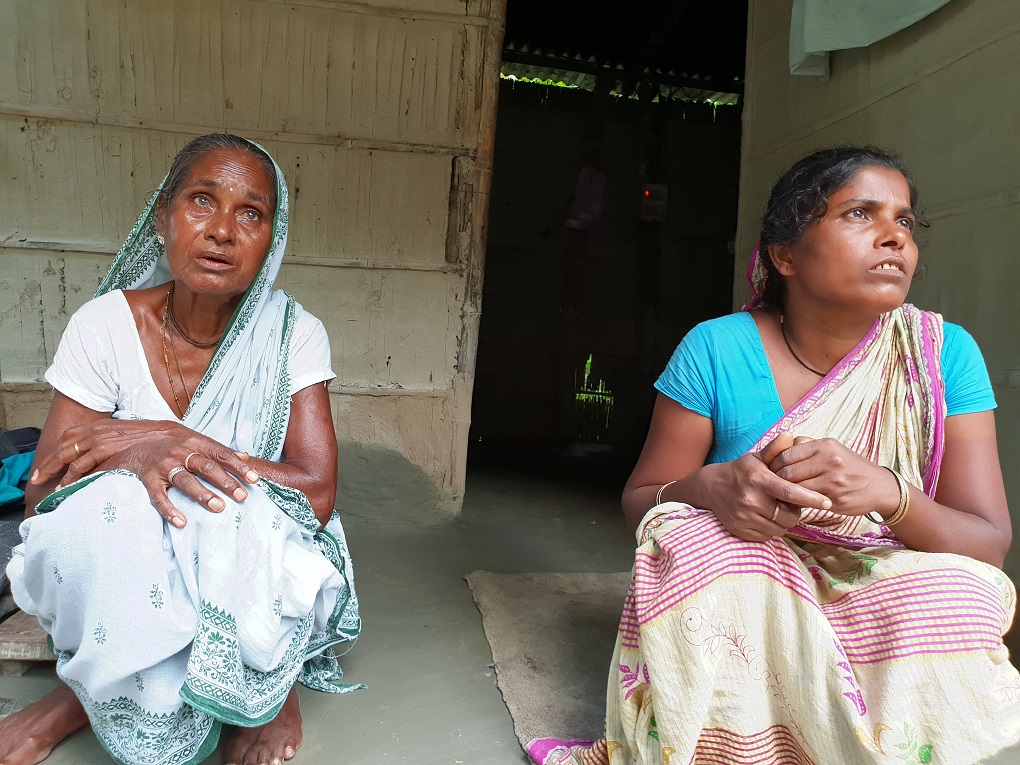 The National Register of Citizens (NRC), an initiative to document those with valid citizenship documents in Assam, has a long history. A series of anti-migrant agitations over six years led to an agreement called the Assam Accord in 1985. One of the main clauses of this accord was that anybody who had entered the state “on or after March 25, 1971” would be detected, disenfranchised, and expelled. The NRC was set up to process this documentation, assisted by a number of foreigners’ tribunals, whose judges pored over the documentation that would prove a person, or their parents, had been resident in the state before the crucial cut-off date. When the NRC came out with its final list this September, having gone over the documentation of over 33 million people, 1.9 million were found to have unsound documentation. While the people technically have 120 days to appeal the decision, it is a difficult process. India has assured Bangladesh, where the migrants are assumed to have arrived from, that it will not impact Bangladesh, which may mean that there will be no deportations there. Detention camps are being built for those whose citizenship is now under question, some being built by the very people who may be housed in them. It is for good reason that Biswas worries about the future of her grandchildren, but she does not know what to do. “I submitted my land ownership document which was in my husband’s and father-in-law’s names, but NRC didn’t accept it even though we used to pay taxes for the land which is now under water,” she said. In 2017, the Assam government decided to stop taxing land that has been lost due to erosion. So, Biswas was now reportedly told by officials that ownership records of land that has been lost due to erosion do not prove anything.

Under the Indian legal system, it is the duty of the local revenue department office to maintain records of homesteads, agricultural land, vacant land, waste land, government land and land marked for industrial development. In the NRC process a person has the option to show pre-1971 land ownership documents with links to the ancestor who figures in the document as the owner. Thus, old documents have become key to establishing citizenship. When these documents are missing, or have small mistakes, or if the land itself does not exist anymore, it can have a massive impact. “We have lost our land in erosion. Earlier we were on the Arakati Char (a riverine island on the Brahmaputra). When our village went under water we migrated to this place, Bhuragaon. Every year flood takes away everything from us, including documents,” said Biswas with tear-filled eyes. By Chandrani Sinha For Full Story, Click Here. Courtesy: thethirdpole.net
TAGS Citizenship Amendment Bill citizenship Brahmaputra river Assam government NRC Terror NRC Final List NRC Assam climate refugees Climate Crisis Climate Change