Between April 2019 to March 2020, as many as 1,697 deaths have been reported in police custody and jails in the country, according to the data shared by the Centre in the Lok Sabha, putting the role of state police under the scanner. Every day 4 persons died daily either in police custody or jails after which cases are being filed against the accused cops.
Also Read:
8 PSUs Privatised, 6 On Verge Of Closure, Disinvestment Underway In 20 PSUs: Centre

Uttar Pradesh tops the list with 403 deaths in police custody and jails in the last one year. This is the same state where the current BJP government was elected on law and order situation. Followed by UP, Madhya Pradesh is at the second spot with 157 such cases, West Bengal with 122 cases, Bihar with 110 cases and 99 cases were reported in Punjab. 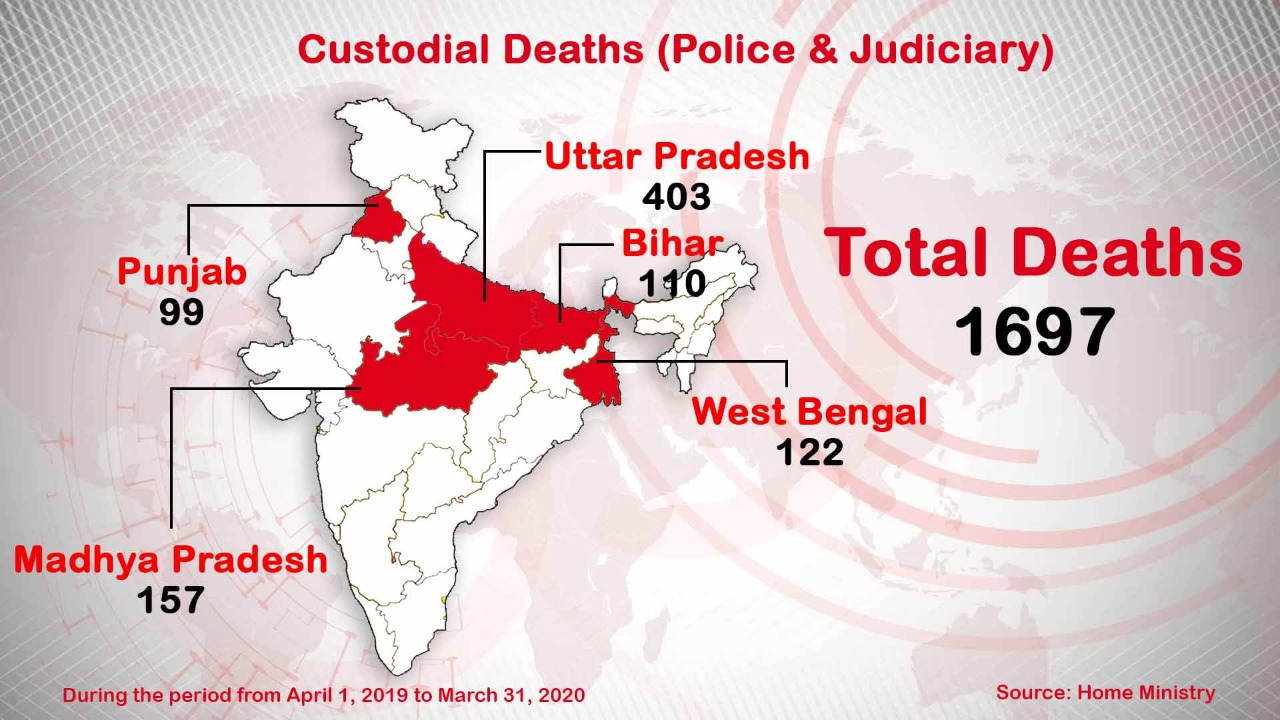 Moreover, many alleged fake encounters were also reported in the country.  The MHA said in its reply that altogether 112 encounters were reported from all the states/union territories (UTs) between April 2019 and March 2020, out of which the maximum took place in Naxal-affected Chhattisgarh (39), followed by UP (26), Bihar (5), Telangana (4) and Maharashtra (3). 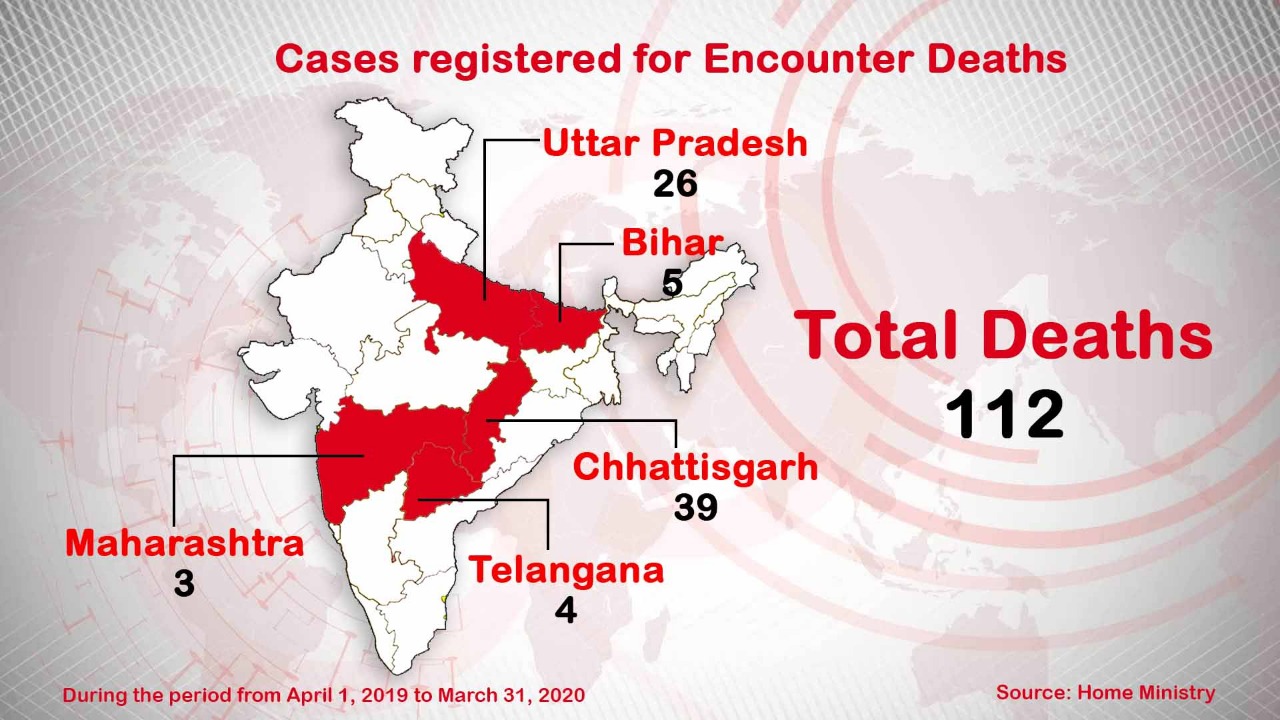 According to the Home Ministry, so far in all the cases, the National Human Rights Commission (NHRC) has not ordered action against any policeman. However, the commission has recommended Rs 4.44 crore for deaths in jail and police custody and Rs 88 lakh for encounter deaths.