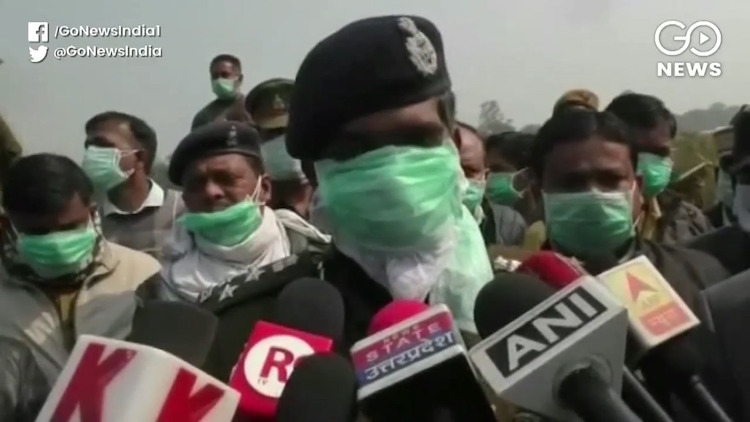 Seven people of the same family died after a poisonous gas leaked from a chemical factory in Uttar Pradesh’s Sitapur district. Among the deceased are one woman and three children. Initial investigation reveals that a tanker had arrived at the chemical factory at night, during which the gas leaked and spread out into the neighbouring areas.
Also Read:
Auto Expo 2020: Car Companies To Launch 80 New Cars Amidst The Slowdown

A family sleeping in a nearby carpet factory could not save itself from the fumes and seven people died due to suffocation. Following this incident, the Sitapur Police are making preparations to question the owner of the chemical factory. However, an administrative error cannot be ignored and the question that arises is how did such a huge lapse take place at a chemical factory near capital Lucknow?

Seven dead due to #gas leakage at a chemical factory in #Sitapur district near #Lucknow. The initial investigation reveals that a tanker had arrived at the #chemicalfactory during the night and during that time the gas leaked and spread@ShahnawazMalik_#gasleak #factorygas pic.twitter.com/CcSTNYF92t