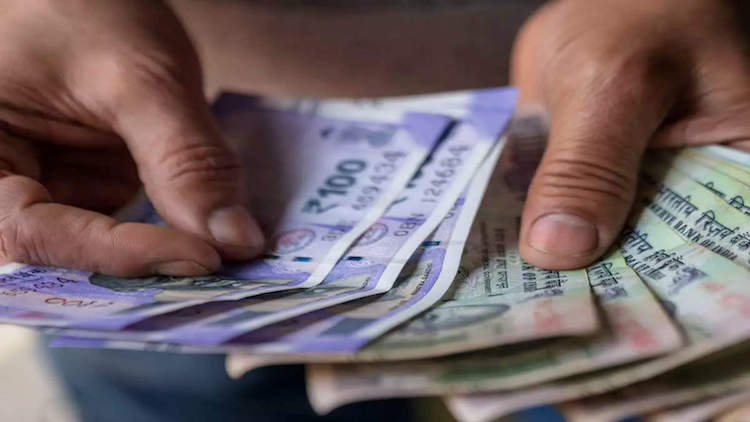 India has dropped 26 spots from 79th rank in 2019 to 105th rank this year on the Global Economic Freedom Index 2020 prepared by the Fraser Institute of Canada in collaboration with the Centre for Civil Society. Economic freedom has been shrinking under the rule of the Modi government, which was elected on the slogan of maximum governance and minimum government.
Also Read:
Google Rolls Out ‘Verified Calls’ Feature To Help Users Recognise Genuine Callers

The report titled The Economic Freedom of the World 2020 says that economic freedom in India can be increased by further relaxation of long-standing labour, banking and trade-related economic reforms and international trade. The standards that have seen a decline are the size of government (from 8.22 to 7.16), the legal system and the right to property (from 5.17 to 5.06), freedom to trade internationally (6.08 to 5.71) and debt, labour and Business Rules (6.63 to 6.53). In this report, a score close to 10 indicates greater economic independence. Meanwhile, the International Monetary Fund on Thursday said that there is a need to accelerate the economy in India, especially in view of the coronavirus epidemic, that the government should spend more money on health, food and employment to provide relief to poor people. Addressing a webinar in Washington, Gerry Rice, director of the IMF's communications division, said that global financial institutions stand with India in this period of the epidemic and that there is a need to rebuild trust in markets and traders in India. Actually, the GDP figures in the first quarter of the current financial year have exposed the economy. The figures, whether government or international organisations like the International Monetary Fund are all saying that India's economy has suffered the most from the lockdown among other nations.