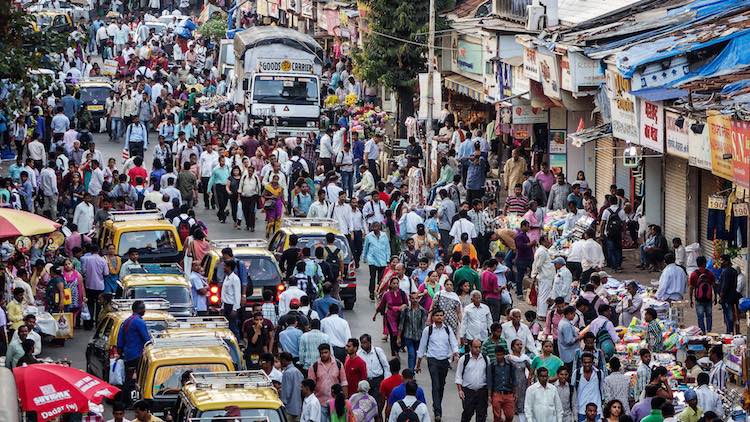 India’s population is stabilising, as the total fertility rate (TFR) has decreased across the majority of the states, showed findings of the first phase of the fifth National Family Health Survey (NFHS-5)  released by Union health ministry. Except for Bihar, Manipur and Meghalaya, all other states have a total fertility rate of 2.1 or less, which means that most states have attained replacement level fertility. This means that the population in these states is neither decreasing nor increasing. The first phase survey has been completed in 17 states and five union territories so far.  The total fertility rate is the average number of children a woman gives birth to. Put simply, the population growth rate of the country has decreased. This is obviously good news for the world's second-largest country and developing India in terms of population.
Also Read:
Declared A 'Foreigner', 104-Year-Old Assam Man Dies Before Being Able To Prove His Citizen

According to the survey, Indians are now more aware of family planning than before as use of modern condoms and birth control pills have increased in all 17 states. Also, people are not hesitant about sterilisation. Except for Manipur, all states have seen an increase in the number of people seeking information about contraceptive methods and their side effects. More population and lack of resources is nothing short of bad news for any country. Last August, the World Economic Forum released 3D-rendered maps using data on the population density of the European Union, which presented a stunning picture in the context of India. According to this map, India's 138 crore population fits into an area just one-third of China's total land area. Simply put, the territory of China is so huge that India can fit three times, whereas the population of China is slightly more than India. Comparing other countries in the world with the 3D pictures released in this report, it seems that India is a very crowded country. However, the latest report of the Health Ministry states that India's population density along with the population has increased tremendously in the last 10 years and in July 2019, an average of 411 people was living per square kilometre. This figure was 386 in 2011. It is obvious that India is a developing country and its expanding population will keep coming in the way of its progress. In such a situation, the stabilisation of India's population is really a good news.