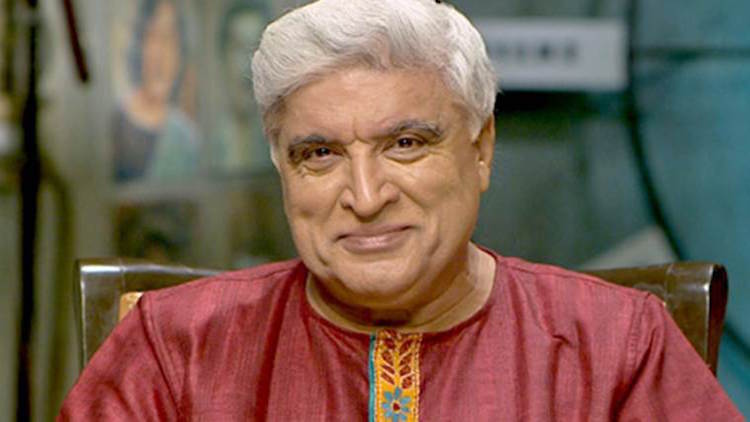 Akhtar is famous for his fiercely independent views and never sheds away from making scathing attacks on religious hypocrisies. He has been known for promoting scientific awareness and humanitarian values. Richard Dawkins, a renowned English Ethologist, evolutionary biologist and author, Award is conferred upon individuals in the name of famous writer and educationist Richard Dawkins since 2003. He is an emeritus fellow at New College, Oxford and was the University of Oxford’s Professor for Public Understanding of Science from 1995 until 2008. Dawkins first came to prominence in 1976 with his book The Selfish Gene. Professor Dawkins is an outspoken atheist and denies the existence of any supernatural creator in the creation of the world. He also received praise in 2006 by writing a book The God Delusion in which he contends that religious faith is nothing but a delusion. In 2006, he founded the Richard Dawkins Foundation for Reason and Science. Every year, the foundation honours individuals who are engaged in proclaiming and upholding rationalism and scientific truth in society.