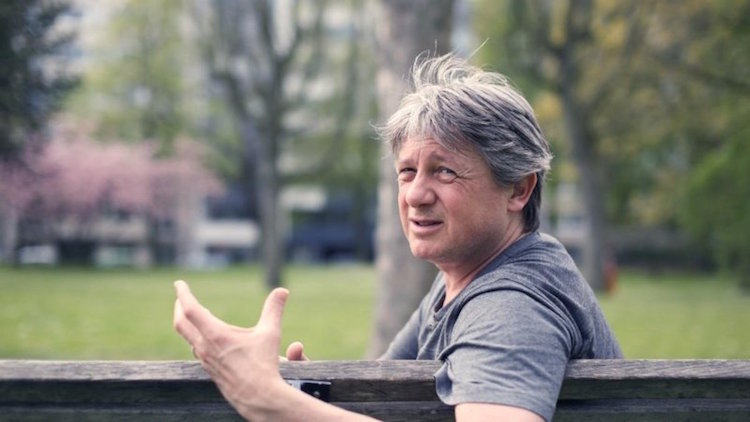 Everything went from bad to worse, money never changed a thing - Bob Dylan, Up to Me. Confess with us now for a moment to the truth of the transcendental sciences. Suppose that there does actually exists a force which can be mastered and by which the miracles of Nature are made subservient to the will of man. Tell us, in such case, whether the secrets of wealth and the bonds of sympathy can be entrusted to brutal greed; the art of fascination to libertines; the supremacy over other wills to those who cannot attain the governance of their proper selves. The History of Magic, by Eliphas Lévi, 1860: p. 46
Also Read:
Indian Digital News Body Writes To Union Ministers, Expresses Concern Over The New IT Rule 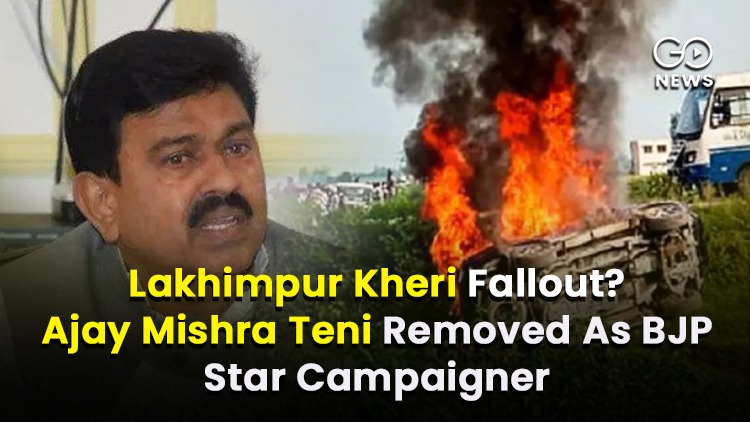 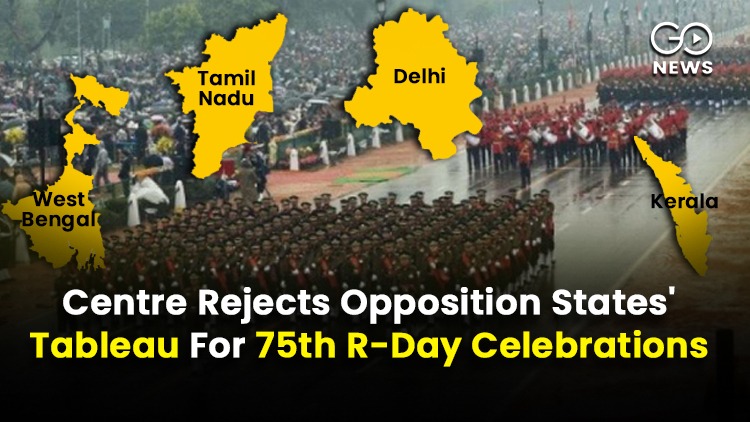 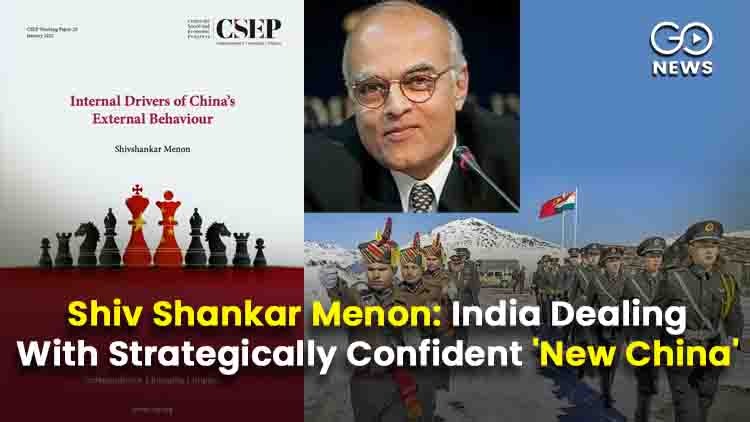