No Takers For Readymade Flats, Builder Lodges Complaint Against Homebuyers 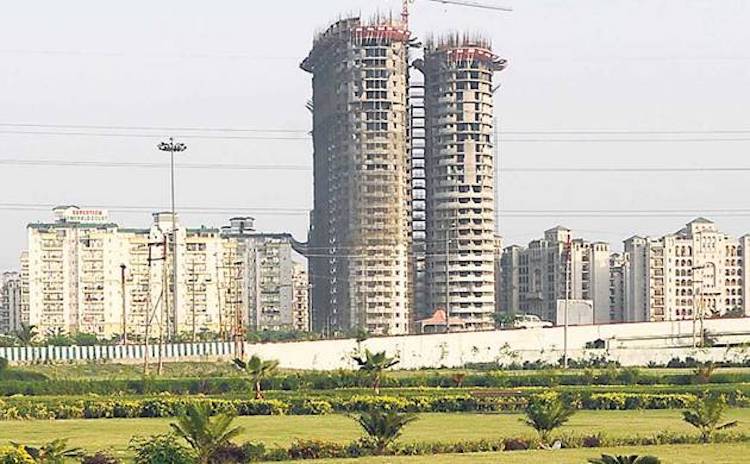 Usually, it is home buyers who have to make several efforts to acquire their flats but for the first time Supertech Builders, a real estate company, is pleading with buyers to buy its flats. According to Supertech Builders, home buyers are now not taking the delivery of their own flats. Including Amrapali Group, other builders have left flats of more than 50,000 home buyers stuck in a limbo. Cases have been registered against these builders. However, it is for the first time that Supertech Builders has registered a complaint against home buyers with the Uttar Pradesh Real Estate Regulatory Authority (UP RERA), and demanded that action be taken against them. Also Read: India vs South Africa, First Test, Day Three Report

According to Supertech Builders, flats are lying empty in Capetown in Noida Sector 74, and in Eco Village One and Eco Village Three in Noida Extension. Over here, 45 homebuyers are neither taking the delivery of their flats nor paying the balance amount for the flats. Acting on a complaint filed by Supertech Builders, UR RERA has given 25 home buyers a deadline of 45 days to pay the balance amount for their flats. UR RERA has made it clear that in the event of the balance amount not being paid, the builder will be entitled to deduct 15% from the amount already deposited. This is the first such case, where a warning for taking penal action against home buyers has been issued on a complaint filed by a builder. People associated with the real estate sector say that the inability to pay the balance amount for their flats shows that people are grappling with a paucity of cash.  Watch the full story here--
TAGS Homebuyers RERA Noida Supertech