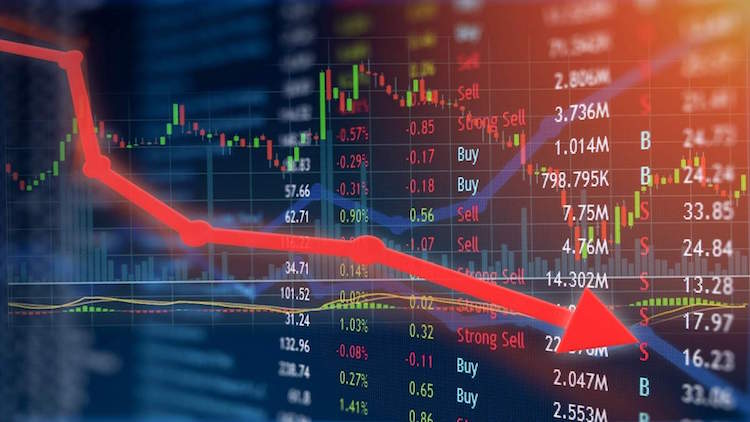 The last term of Modi Government saw an increase of almost 50% in equity market capitalisation, today the mathematics of the stock market has fully decimated. In the first year of Modi’s second term, the shareholder wealth that India wiped out in the stock market was not done in any country, except Britain.
Also Read:
#BlackOutTuesday: Americans Black Out Screens To Show Support For Anti-Race Protests

Statistics show that with the economy, the capital markets are also shrinking. Last year, $543 billion of shareholder wealth was erased. 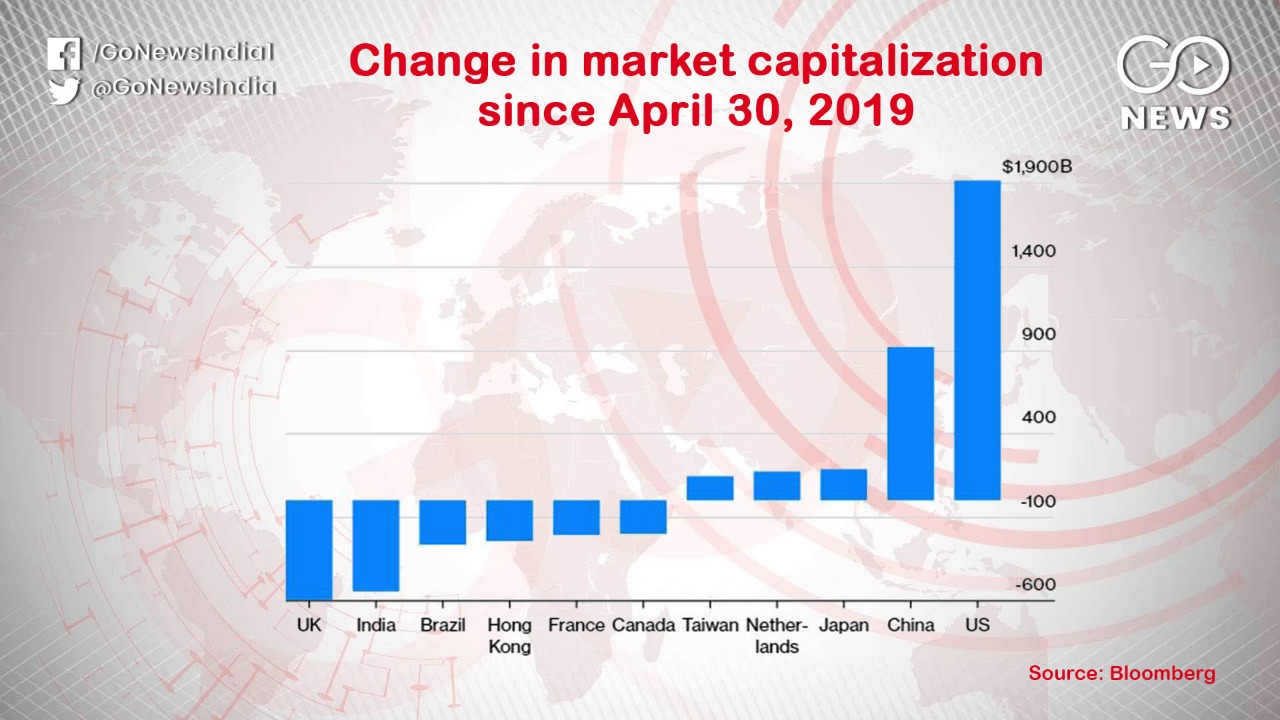 Such devastating figures were not witnessed anywhere, including the worst-hit nations by COVID-19 pandemic like the US, China and France. The country's growth rate has slumped to an 11-year low. Several reports project India's economy to contract by 25% in June owing to the pandemic and lockdown. The figures show that investors confidence has been badly shaken regarding the state of the economy and PM Modi's priorities. The government was so focused on issues like the citizenship law, triple talaq and revoking Kashmir’s autonomy that there was little progress on the economic reform front, apart from GDP taking a knock from demonetisation and GST. The situation has not turned sour all of a sudden. Since the ascent of the Modi Government in 2014, Indian companies are lagging behind their target by 23%. 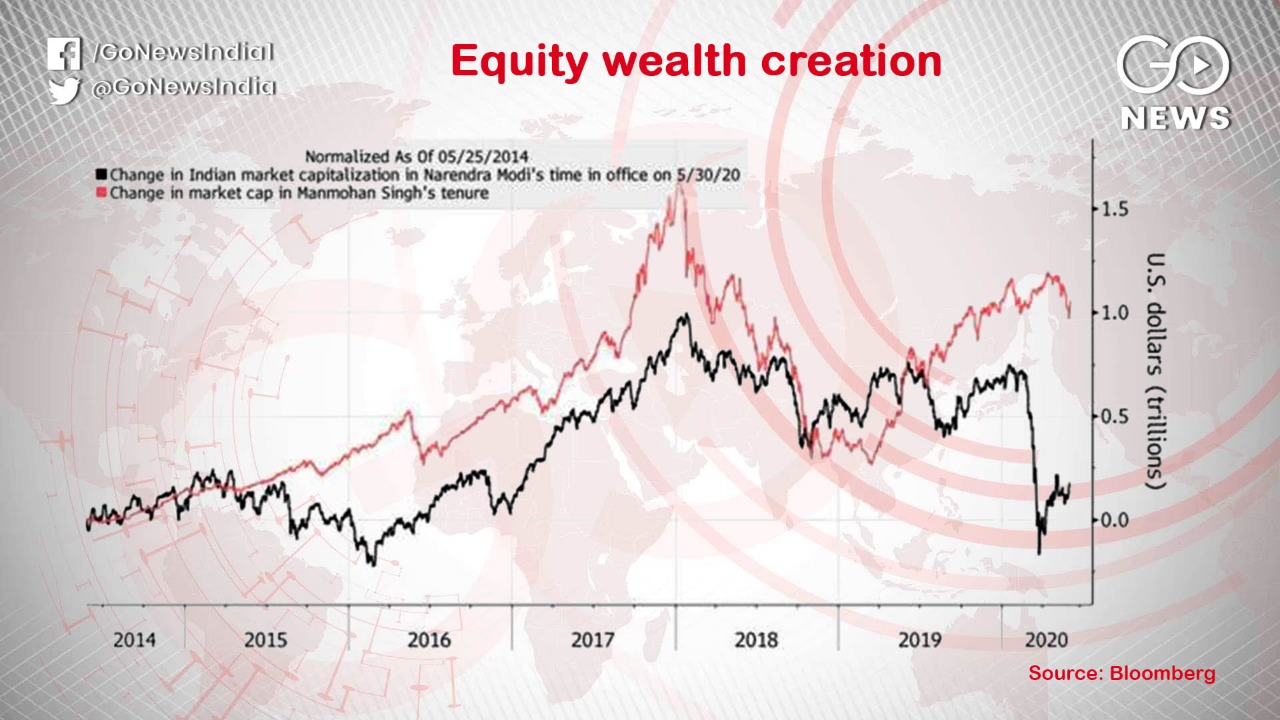 On Monday, international rating agency Moody's placed India in the negative category of investment and if the situation worsens, Moody can put India’s outlook in the junk category. That is, the Indian economy has reached near junk. Now everyone's eye is on agencies like S&P and Fitch in which category they will put India's rating.