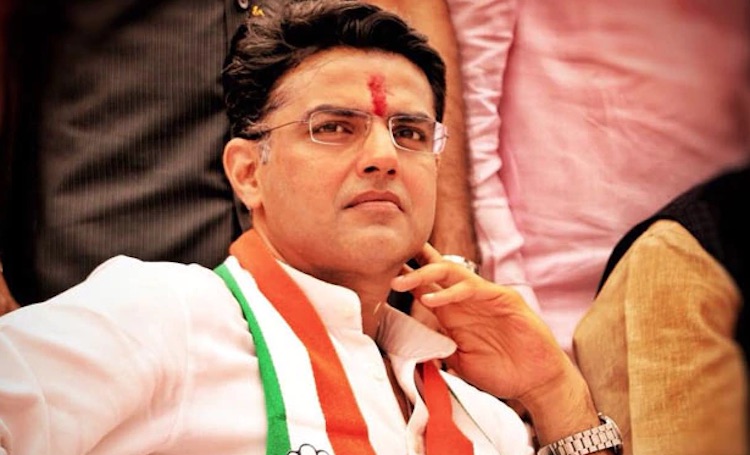 The faction had challenged the notice issued by the Assembly Speaker in the Rajasthan HC which will now take up the matter on Friday to pronounce a ruling. However, this will be subject to the outcome of the SC hearing on July 27. After the revolt of Sachin Pilot, the Congress had called a meeting of the Legislature Party twice. For this, a whip was issued but Sachin Pilot and his MLAs did not participate in the meeting after which the Speaker was moved to take disqualification action.