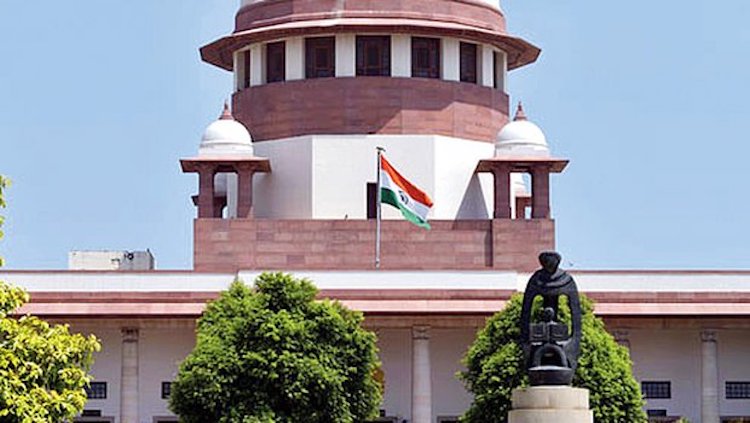 Adopting a strict stance on the Hyderabad encounter, the Supreme Court has ordered the setting up of a three-member inquiry commission. The commission will be headed by retired Supreme Court judge V.C. Sirpurkar and comprise two other members — retired judge of the Bombay High Court and former CBI director Karthikeyan. Also Read: Polling Underway For 3rd Phase Of Jharkhand Assembly Elections

In its decision, the Supreme Court has said that this commission will submit its report after completing the inquiry in six months. This inquiry commission will attempt to find out under what circumstances the Cyberabad Police had to gun down the gangrape and murder accused. The SC, in its order, has also clarified that there will be no other inquiry into the Hyderabad encounter except by this commission. Due to this order, the inquiry into the encounter by the Telangana High Court and the National Human Rights Commission has been halted. During the hearing in this matter, Chief Justice of India S.A. Bobde has said that the public has the right to know the truth in this entire matter and that he is in favour of an inquiry into the incident. The Court dismissed the argument of the Telangana government that an inquiry is already underway in this matter, and so, there is no need for two separate inquiries. Watch the full report here:

#SupremeCourt orders an inquiry commission to probe the #HyderabadEncounter which will be headed by a retired SC judge and will have a retired Bombay HC judge and a former CBI director @SidharthPandey reports pic.twitter.com/phmlhVJdn0