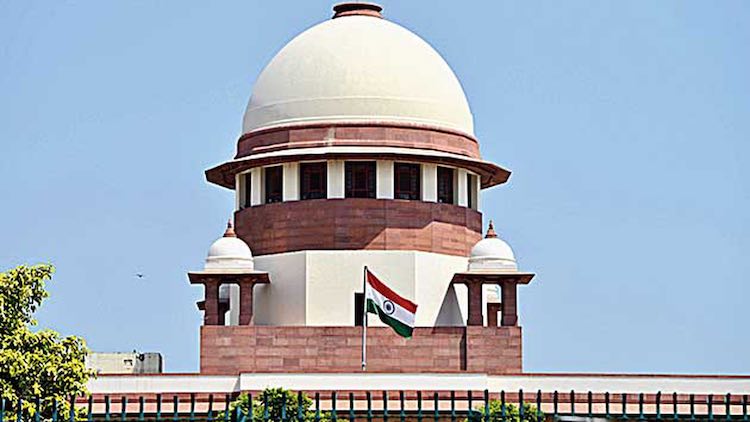 Nearly two and a half months after the lockdown, the Supreme Court has ruled to send migrant workers to their home states. The top Court has ordered the Central Government to send migrant workers stuck in the metro cities to their home states within 15 days. The Railway Ministry has been told that if the state governments demand 'Shramik' trains to ferry back migrant labourers, then the train should be provided within 24 hours. Home Minister Amit Shah claims that more than one crore migrant labourers have been transported to their home states during the lockdown. The Supreme Court has asked the state governments to identify those labourers who reached their homes and make arrangements for their survival.
Also Read:
Controversy Continues Over Community Transmission In Delhi

The Supreme Court also asked the Central and State governments to make a list of the workers who want to return to work in the metros. Also said, they should be counseled so that they can return to work. This decision of the Supreme Court is important in the sense that the cases filed against the workers will be withdrawn. State governments have been ordered to end the cases of lockdown violations registered on migrant workers. In the last week of May, the Supreme Court had taken suo motu cognisance on the issue of migrant laborers stuck in lockdown. After last week's hearing, the court reserved its decision. However, it is being said that the Supreme Court has taken a long time to take cognisance because most of the labourers have reached their homes somehow, some trudging on foot and some on rented bicycles.