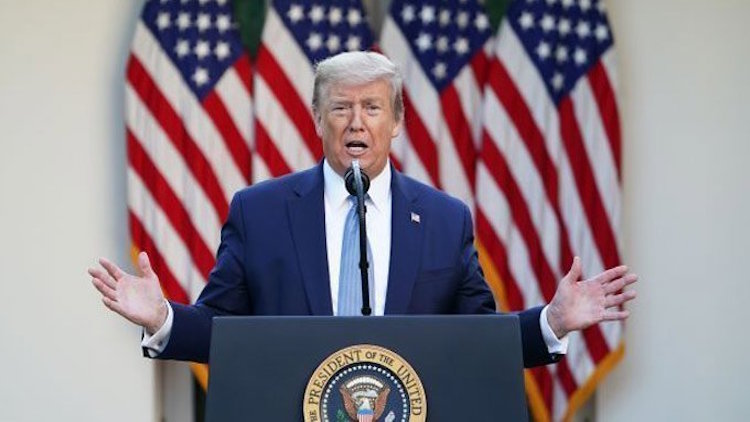 US President Donald Trump has announced some relaxations in the H1-B visa rules, which have given significant relief to Indian citizens. H1-B visa holders can go to the US after they meet certain new conditions imposed by the Trump administration. According to the US Department of State, if the H1-B visa holders were working in the company before the ban, if they get a job there, they will be allowed to return. The visa holder's wife and children will also be able to come to the US with a primary visa. Along with this, technical experts, senior-level managers and people who have been affected due to the economy have been allowed to come to America.
Also Read:
Bengaluru: Muslims Form Human Chain To Guard Temple Amid Arson-Violence

On June 22, US President Donald Trump announced the suspension of H1-B visas for this year, dealing a huge blow to Indian IT professionals, which are the largest stakeholders in thousands of H1-B visas issued every year. Preventing migrants in America is President Trump's stated policy. They have repeatedly said that the jobs that American citizens have right, the migrants have taken possession of. In the era of the Corona pandemic, there has been a huge increase in unemployment in America. So, President Trump had found it the most important time to stop immigrants. He imposed all restrictions on the visa service but now seems to be softening.