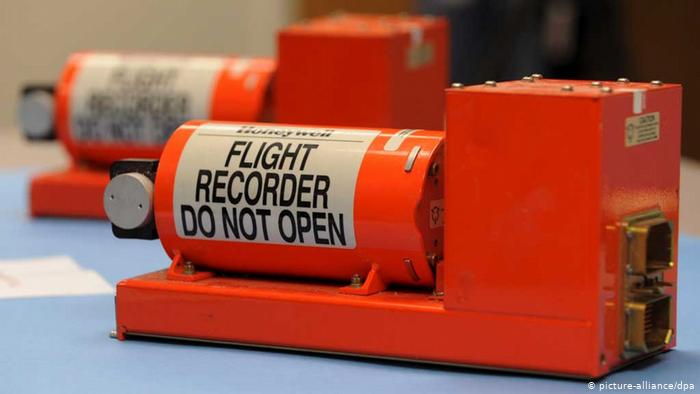 Two Black boxes have been recovered from the Air India Express flight which overshot the runway during heavy rain in Kerala’s Kozhikode causing 18 deaths including two pilots. The key reason behind the accident will be revealed after retrieving data from both the boxes. To find out the cause of the accident, several agencies including the Airport Authority, DGCA, AAIB are working in coordination with each other.

Whenever an airplane accident occurs, the investigating teams try to recover the Black box. The exact information about the accident is revealed from the black box. It is also called flight data recorder.

The ‘Black box’ or flight data recorder of an airplane is a device to record all kinds of movements associated with an aircraft during a flight. The black box is located at the back of the aircraft and ironically is of orange colour. The box is made of robust metal titanium. In a typical black box, more than 25 hours of recorded information about 88 kinds of data including the direction, altitude, fuel, speed, movement, and temperature of the cabin are stored.

There is also a cockpit voice recorder inside the black box which records the sound of the aircraft during the last two hours of the aircraft. It also records engine sounds, emergency alarm sounds, cabin sounds and sounds in the cockpit. This helps the investigating team to find out the atmosphere inside the plane two hours before the accident.

The Black box installed in a flight is so strong that it can even survive 1100 degrees Celsius. It is often called the ‘pulse’ of a plane and can operate without electricity for 30 days. Even if this box sinks 14,000 feet underwater, it still keeps sending its signal. During 1953–54, it was discovered by scientists due to the increase in aircraft accidents.