World Cancer Day: One In 10 Indians Will Develop Cancer During Their Lifetime, Says WHO 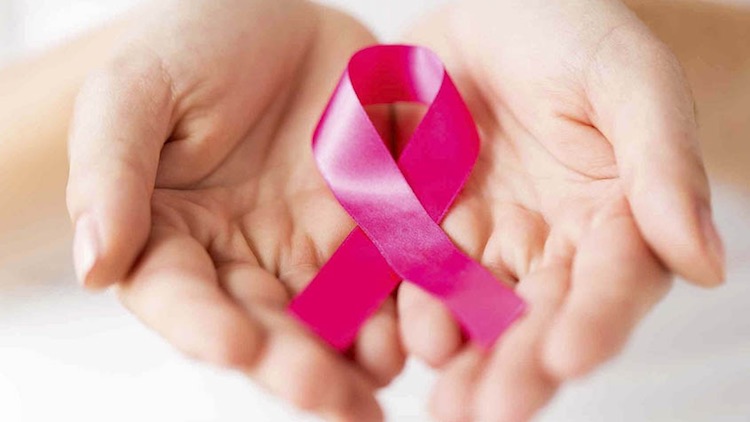 The World Health Organisation (WHO) on Tuesday forewarned in a report that global cancer rates could rise by 60% over the next two decades unless cancer care is ramped up in low- and middle-income countries. February 4 marks the World Cancer Day and in this regard, the WHO published a report which stated that low- and middle-income counties will see an estimated 81% increase in new cancer cases by 2040. These countries have the lowest survival rates. Also Read: Revealed: YouTube Earned $15 Billion From Ads In 2019

The UN Health Agency said that “one in 10 Indians will develop cancer during their lifetime, and one in 15 Indians will die of cancer”. “In India’s population of 1.35 billion, there are about 1.16 million new cancer cases, 7,84,800 cancer deaths and 2.26 million 5-year prevalent cases," the World Cancer Report said.

It added "this is largely because these countries have had to focus limited health resources on combating infectious diseases and improving maternal and child health, while health services are not equipped to prevent, diagnose and treat cancers. In 2019, more than 90% of high-income countries reported that comprehensive treatment services for cancer were available in the public health system compared to less than 15% of low-income countries". Dr Ren Minghui, Assistant Director-General, Universal Health Coverage/ Communicable and Noncommunicable Diseases, WHO said: “This is a wake-up call to all of us to tackle the unacceptable inequalities between cancer services in rich and poor countries. If people have access to primary care and referral systems then cancer can be detected early, treated effectively and cured. Cancer should not be a death sentence for anyone, anywhere.” Yet, progress in poorer countries is achievable, the WHO said, while outlining the steps to save 7 million lives from cancer. “At least 7 million lives could be saved over the next decade, by identifying the most appropriate science for each country situation, by basing strong cancer responses on universal health coverage, and by mobilizing different stakeholders to work together”, said Dr Tedros Adhanom Ghebreyesus, Director-General, WHO. For WHO report, Click here
TAGS middle income countries low income countries UN health agency Cancer World Health Organisation World Cancer Day