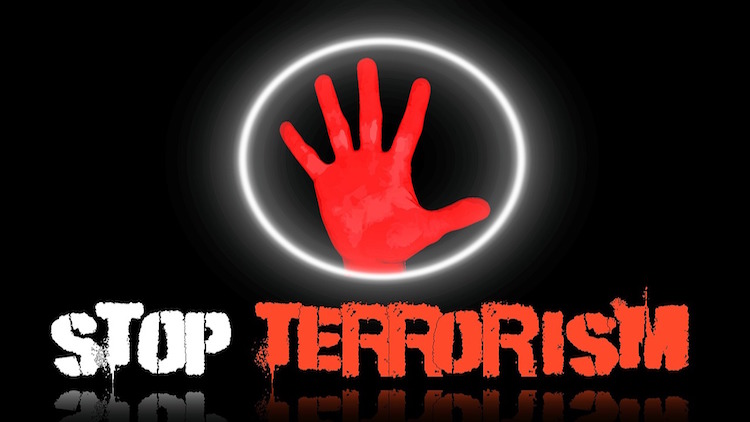 November 17 marks the World Peace Day and on this occasion, the Indian Muslims for Progress and Reforms (IMPAR), an apex body of over 10,000 progressive Muslims of India and Indian origin worldwide, launched the “Global Movement against Extremism”, with an aim to collect one million signatures and submit to the United Nations.

All the like-minded people are urged to join and support this movement through all social media platforms and sign the petition for the message of harmony, justice and humanity, the body said.

“Peace is an essential entity for the advancement of the human civilisation…However, the growth of right-wing politics, the role of geopolitics and pervasion of social media has given rise to violence and terrorism, making peaceful coexistence a challenge, the body said. Realising the challenge, the UN Secretary-General in Feb 2016 at the Geneva Conference called for a comprehensive global approach encompassing not only essential security-based counter-terrorism measures but also systematic preventive steps to address the underlying conditions that drive individuals to radicalise and join violent extremist groups.  The planet has witnessed extremism and violence among all the tribes, communities and the nations from time to time in the name of race and religion. The increase in hate, intolerance and extremism has resulted in brutalities that threaten the peaceful living and coexistence of the human societies. The increasing globalisation and growth in mixed living and multiculturalism require greater compassion and understanding for peace to prevail on the planet, the body said. India is socially and culturally the most diverse country in the world having followers of not only all the religions but also the origin of four major religions. Indian Muslims numbered 200 million is the second-largest community in the world. The exposure to vast social diversity and multiculturalism and with the message of Sufism, the essence of Islam, deep in the hearts, Indian Muslims are the most suited to show the way to the world for peaceful coexistence in multicultural societies, the body added.