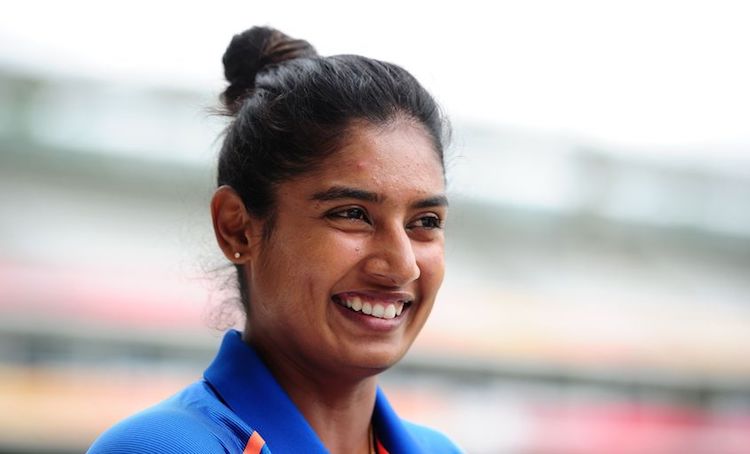 That opening match definitely lived up to the hype of the tournament, which has been building so much over the past few weeks. It was a whirlwind. There were so many ups and downs. It was a great start to the tournament not only because India beat the defending champions on home soil, but also because of how the game progressed altogether.  At no point could you say it was going in one side’s favour. First we saw our early wickets fall, then we recovered and Australia had to chase 132 before their middle-order collapsed.  India and Australia both took the game their own way at different points which made it fascinating for spectators to watch.  Poonam Yadav’s spell was the turning point. She’s been one of the main spinners for India for quite some time now, and her style worked again today.  Although we recovered our innings through Deepti Sharma and her partnership with Jemimah Rodrigues, it was Poonam’s flurry of wickets against Australia’s megastars, which completely changed the game.  Getting their middle-order out really titled the match towards India, she was brilliant.  Shafali Verma impressed me too on her debut. She gave India’s middle order the cushioning they needed to regain momentum.  Verma has stuck with stroke play that she demonstrated in the tri-series and I think she should be given that free range in the first six overs because when you’re playing a top team, the runs in the first six overs are so important.  It was great to be 40 up after just a few overs thanks to her contribution — Australia couldn’t replicate that. India will take so much confidence from that victory, but this World Cup is still very open. The match between Australia and India proved how competitive the tournament will be. It proves it doesn’t matter where you stand in the ICC rankings. Everyone has been talking about how much batting depth Australia have, yet they couldn’t chase 132.  We will be seeing more of the same drama yet. This victory proves every team has a chance.  It makes me so excited because back in my day, you could pick two or three teams who were guaranteed to make the knockout stages, but this time you can’t. Every team still has a chance. Every tournament has interesting games and upsets and this is just one of them.

I was so pleased to see so many people turn up for the match. You can always find Indian fans turning up to support their country in numbers, no matter where we are playing. It was just a fantastic evening all around. ICC Media Release
TAGS ICC Women's T20 World Cup 2020 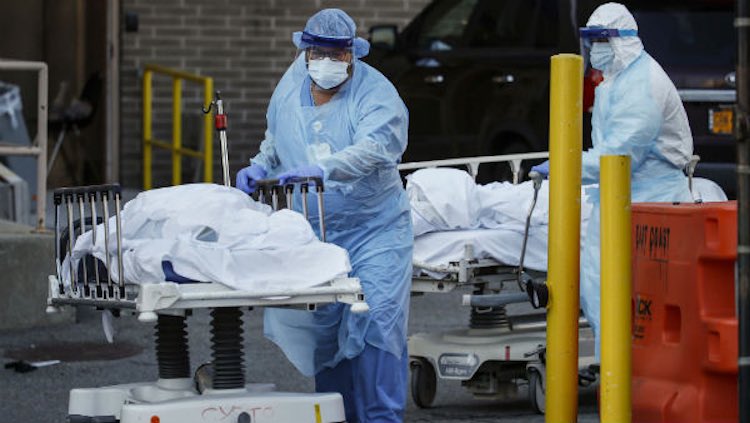