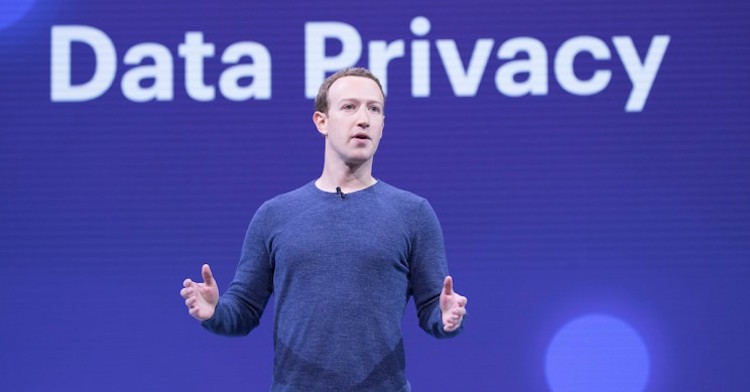 Facebook has once again been accused of spying on Instagram users, this time through the unauthorised use of their mobile phone cameras. According to media reports, even when iPhone users were not active on the photo-sharing app Instagram, Facebook still had access to their phone cameras. However, Facebook has denied all these reports, which it said has been caused by a bug i.e. technical glitch.
Also Read:
How Could Pandemic Be Blamed For Shrinking Industrial Output For 3 Years?

In a complaint filed Thursday in Federal Court in San Francisco, New Jersey's Instagram user Brittany Conditi said that the app ‘intentionally’ used the camera which was done to “collect the lucrative and valuable data on its users”, otherwise why would anyone access someone else's camera? Whenever we install an app in our phones, the app asks for some permission before opening, which includes contacts, media, location, camera, etc. When we allow all these, then the app gets the rights to access the data. In such a situation, whenever our phone's data is on, then these apps start monitoring your data by stealing. Facebook, Instagram apps also monitor phone data in a similar way. They can even access your phone's camera without your consent, because you have already given permission to it. Allegations of such theft on the part of Facebook have come to light before. For not keeping the user's data safe, the UK government imposed a fine of five lakh pounds (about Rs 4.55 crore) on Facebook this year. The investigation revealed that during the 2016 European Union referendum, users’ data present on Facebook was misused. In August this year, a lawsuit was filed against Facebook in the US alleging that Facebook's sub-company Instagram had collected users' biometric data of over 100 million users using facial-recognition technology without their permission. During this time, the faces of those people were also scanned, who were seen in someone else's Instagram accounts. How to avoid data theft?