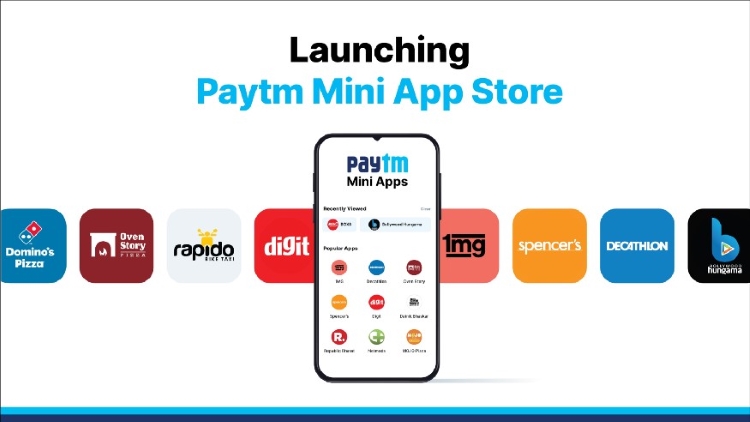 India’s highest-valued unicorn Paytm on Monday launched an Android Mini App Store for Indian developers within its own app, days after the mobile payment was briefly booted out of Play Store for violating Google’s gambling policies.

The move comes after media reports of more than 150 startups informally joining hands to take on Google’s “Big Daddy” clout over the Indian mobile app market. 99% of smartphones in India, the world’s second-largest Internet market, run on Google’s Android, as per research firm CounterPoint,

Indian startups have raised strong resentment over Google’s latest plan to levy a 30% charge for every in-app purchase. However, after taking note of the growing discontent, Google announced it's going to postpone its new PlayStore billing policy only in India till April 2022.

Mini apps are a custom-built mobile website providing users app-like experience (discover, browse, and pay) without having to download them. Indian developers can list and distribute within the Paytm app free of charge.

As per Paytm, over 300 app-based service providers such as Decathalon, Ola, Park+, Rapido, Netmeds, 1MG, Domino’s Pizza, FreshMenu, NoBroker have joined the program and its app store, even though in beta stage, garnered over 12 million visits in September.

Though, more than PlayStore, the Mini App Store is a rival to Google Pay and PhonePe which host similar mini-app stores within their payment apps.

“I am proud that we are today launching something that creates an opportunity for every Indian app developer. Paytm mini app store empowers our young Indian developers to leverage our reach and payments to build new innovative services,” said Paytm CEO and co-founder Vijay Shekhar Sharma.