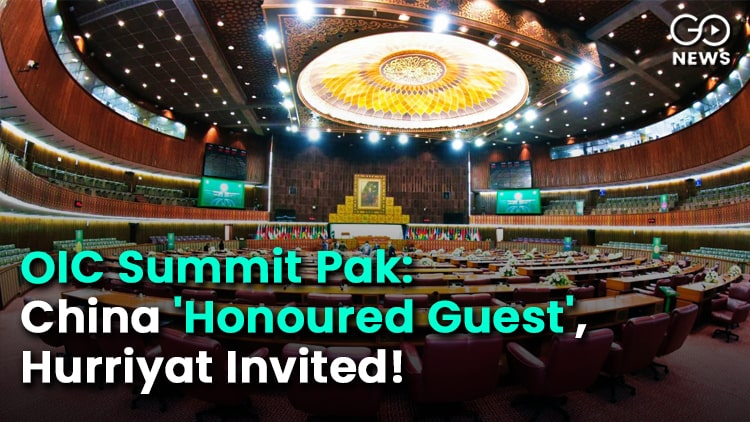 A summit of the Organization of Islamic Allies, or OIC, will be place on the 22nd and 23rd of March in Islamabad, Pakistan, in the middle of the geopolitical crisis. Pakistan is hosting the OIC conference for the second time in three months.

At least 48 OIC foreign ministers from 57 Islamic or Muslim-majority nations have confirmed their attendance at the conference so far. Several political topics will be discussed during the conference, including Afghanistan's growth and the situation in Jammu and Kashmir, which will be addressed by the OIC's Liaison Group on Kashmir.

Wang Yi, China's foreign minister, will also be in Pakistan for the summit. In this two-day meeting of foreign ministers, the Chinese Foreign Minister has been invited as a "guest of honour."

China, on the other hand, is not one of the OIC's 57 permanent members. The Chinese Foreign Minister will speak as a special guest at the conference on March 22nd and 23rd.