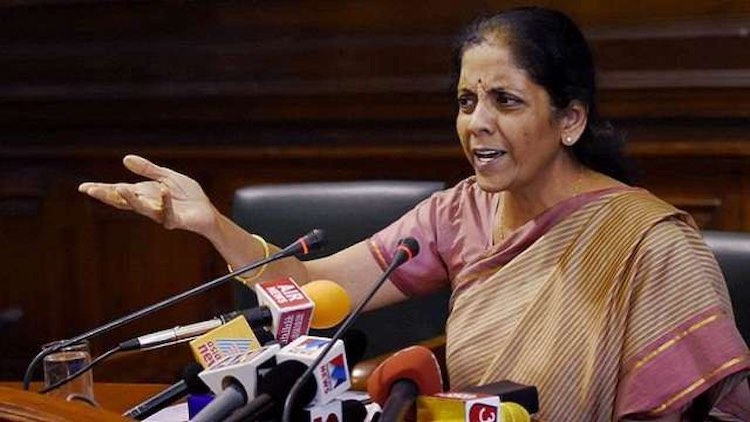 The government’s total expenditure during April-July increased by only 11.3% — up from Rs 9.47 lakh crore in April-July last year to Rs 10.54 lakh crore this year, according to CAG data. During this period the Modi government had announced a Rs 20 lakh crore stimulus package to revive the economy stalled by the COVID-19 pandemic. Simply put, the economy did not gain much momentum from the Centre’s economic package. According to the data, government expenditure may have increased marginally, but a 30% decline in government subsidies on different things was recorded. This is the expenditure that the government spends on the poorest sections such as farmers and labourers comprising the unorganised sector. Imagine how many such people must have suffered without subsidy during the Corona crisis.
Also Read:
Hathras Case: Petition In SC Against Arrest Of Kerala Scribe

The sectors where the government cut spending in April to June quarter, include road construction, urban development and policing. But the question is, where did the money go? The government’s coffers are empty as GoNews has earlier reported that within four months of the current fiscal, the government has exceeded its fixed fiscal deficit target. According to the CAG data, the difference between revenue and expenditure has reached Rs 8.21 lakh crore or 103% of the budget estimate in the month of July itself. In the same period of the last fiscal, the government’s budget target was 79%. Note the country’s estimated fiscal deficit target was Rs 7.96 lakh crore in the Union Budget 2020-21. However, it is now expected that this will be revised as the government is still 8 months away from the completion of this financial year. In terms of earnings, the government had achieved only 11.3% of its revenue target in July as against 19.5% in the same period last year. The government's revenue was Rs 2.27 lakh crore in April-July 2020. The sources of income of the central government are getting reduced and there is no money in hand to run the schemes. The second quarter results are due in the month of October which will tell how much pressure the economy is having.