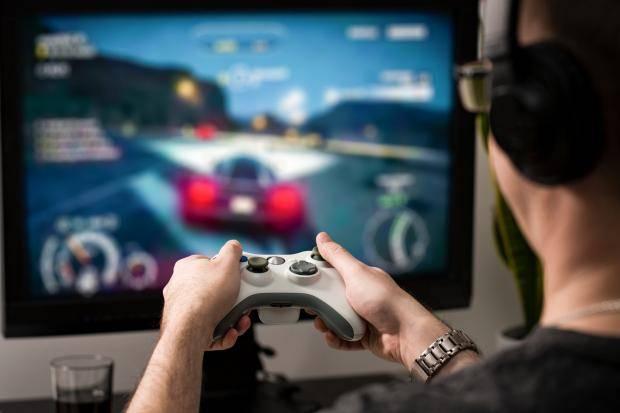 The gaming industry is fast expanding around the world. According to the recent Global Games Market Report 2019 by Newzoo, in 2019, the gaming business was estimated to be at $152 billion, and it is expected to increase to $196 billion by 2022. In this, the highest revenue, at $68 billion i.e. 45%, was from mobile gaming, $47 billion i.e. 32% revenue was from console gaming and $35 billion i.e. 23% revenue was from PC gaming.
Also Read:
Instagram Adds Age Checks To Block Underage Use

According to the report, by the year 2022, the revenue from mobile gaming is expected to be $95 billion, which means that mobile gaming is going to capture 50% revenue of the gaming industry. Console gaming revenue is expected to be $61 billion and the revenue from PC gaming is expected to reach $39 billion. China is currently the largest market for gaming, but by next year, US will become its biggest player. The gaming industry is growing rapidly in India as well, and India is currently at the fifth rank among global players.  The gaming industry in India was at Rs 4,380 crore in 2018; in 2019, this increased to become Rs 6,200 crore. In 2018, there were 269 million gamers in India, which increased to 300 million in 2019 and with this, India was placed fifth in the list of highest number of online gamers in the world.