Exports Fall Over 60%, Economy In Grip Of Massive Slowdown 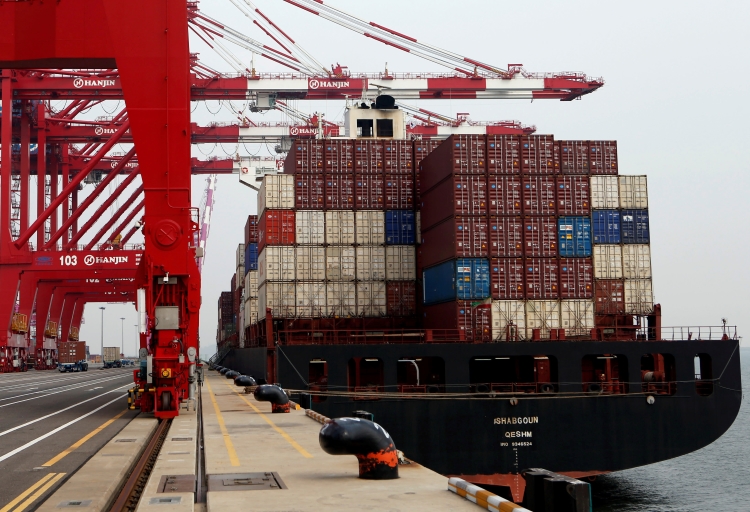 Trading activity has nearly come to an end due to the lockdown in place across the world. According to the latest data from the Ministry of Commerce and Industry, the country’s exports have fallen over 60% and been reduced to $10.36 billion. Also Read: Developing Nations Worse Off Than Developed Countries In Dealing With Coronavirus

However, these figures are not too shocking because the economy was already slowing down before the coronavirus outbreak. Meanwhile, along with exports, imports have also shrunk devastatingly. In April last year, the government had imported goods worth $41.4 billion, which reduced 59% to shrink to just $17.12 billion in April 2020. Among the sectors which registered the biggest decline are jewellery and gems at -98.74%, leather products at -93.28%, handicrafts at -91.84%, jute at 90.61% and handloom products at -82.46%. It is clear from these figures that these sectors have been nearly decimated. However, the coronavirus pandemic alone cannot be held responsible for this situation because the economy was facing difficult times even before the viral disease made an appearance. Exports had fallen by 34.57% in the month of March. The condition was so bad that after an incessant fall for seven months, an increase was registered in February, but that too at 2.91%. The year 2019 proved to be a nightmare for the economy, as the GDP growth fell below 5% and unemployment was at its peak. Confronted with attacks from all sides, at that time, the government had said that this slowdown is short-term.  However, new figures reveal that the economy is in the grip of a major recession and the government cannot hide its failure behind the facade of the coronavirus. Watch the full story here -
TAGS pandemic Lockdown Import Export Indian Economy Economy trade