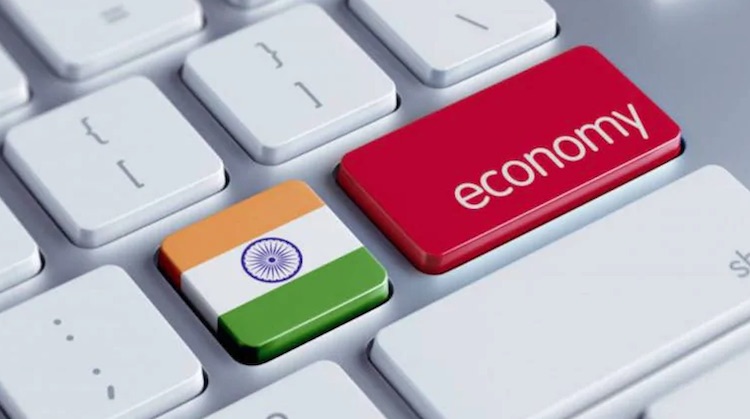 To contain the spread of the COVID-19 pandemic, the Modi government inadvertently hurt the economy by announcing a nationwide lockdown on 24 March. The 70-day stringent lockdown broke the backbone of industry and the crisis deepened further. Despite the sacrifice of the economy, the pandemic could not be stopped and the infection cases in the country crossed 10 million. According to the estimates of Union Ministry of Statistics, India's GDP will shrink by 7.7% in FY 2021, the highest decline in the economy since 1952. Keep in mind, the current financial year will end in March 2021. The forecast for the country is nothing short of an alarm bell as it is worse than the Reserve Bank of India's assessment of India's GDP shrinking 7.5% in 2021.
Also Read:
37 COVID Deaths Among Journalists In India: UP Tops The List

Obviously, this economic catastrophe will have a direct impact on the people of India. The condition was already bad but now the situation has become very worrisome. For example, in November 2019, when the sales of new private vehicles recorded a 16.2% decline, it declined by 24.6% in November 2020. Similarly, the manufacturing sector, which recorded a decline of 0.01% in October 2019, declined by 19.7% per cent in October 2020. Similary, there is possibily of heavy decline in import-export, oil production and mining.  A glimpse of the growing economic crisis in India can be seen in the latest data from the Center for Monitoring Indian Economy (CMIE), an organisation reporting on the economy. The unemployment rate was recorded at 9.1% in December. According to CMIE, the unemployment rate in April during the lockdown stood at 23.52%, after which it fell to 6.5% in November. The reason for this rise in unemployment is being told that a large number of migrant workers who have returned back to the cities in search of work. According to the CMIE survey, there has been a 20.3% decline in employment in last November and 35 lakh jobs have been lost. Earlier, the country's largest bank State Bank of India also made it clear in a report that it will take a long time for GDP to reach the pre-COVID level. The SBI report states that it may take about seven quarters from the fourth quarter of FY 2020-21 for the GDP to regain the pre-pandemic levels in nominal terms.