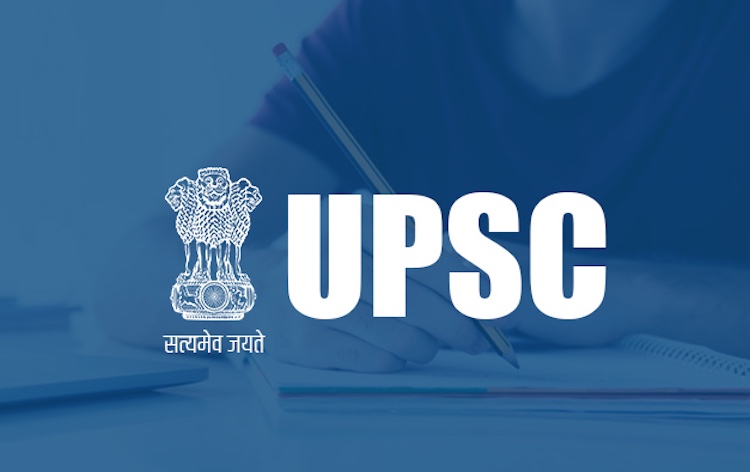 The results of the 2019 Civil Services Examination, referred as India's toughest exam, have been announced on Tuesday. Pradeep Singh has topped the exam, followed by Jatin Kishore while Pratibha Verma at Rank 3 is the highest scorers among women candidates. The Union Public Service Commission (UPSC) has released a provisional list of 829 students who will hold high positions in various Civil Services in the country. Also Read: Article 370 Abrogation Anniversary: Curfew Across Srinagar Amid Fear of Violent Protests

These examinations were held in September last year and after that interviews and personality tests were conducted from February to August 2020. Now the Commission has declared the final list on the basis of merit. Among them, Pradeep Singh, Jatin Kishore and Pratibha Verma have won the top three spots. Students who pass the exam will get a chance to assume responsibility in four categories including Indian Administrative Service (IAS), Indian Foreign Service (IFS), Indian Police Service (IPS) and Central Services, Group ‘A’ and Group ‘B’, Categories. Of a total of 829 students who have passed the exam, 304 are from general category, 251 OBC, 129 SC, 78 EWS or Economically Weaker Section and 67 students are from ST category. 180 students have been selected as IAS, 24 IFS, 150 IPS, 438 for Group 'A' in Central Services and 135 for Group 'B'. These include 45 students with benchmark disabilities and 66 recommended candidates. See The Provisional List
TAGS Union Public Service Commission IAS Pratibha Verma Jatin Kishore Pradeep Singh UPSC UPSC exam results civil services